SIGN if YOU Agree: We Demand Answers on 101 Ash Street!

The City has WASTED $18,000 per day for the last 4 years in taxpayer dollars on the ill-advised lease-to-own of the vacant 101 Ash Street building, approved before I even joined the council.

After the Mayor reported remodeling of the 101 Ash Street property was “on-time and on budget,” it was shut down due to asbestos contamination.

But, who the heck was doing the due-diligence on this deal?

Todd Gloria made the motion to purchase and Scott Sherman seconded it, putting this massive liability onto the taxpayers. Now THEY want to run the City???

That’s why I’m calling for an independent audit on Ash Street now!

Now they’ll do what too many politicians do: Walk away from bad decisions and ignore the consequences.

In addition, the Mayor’s budget outlook projects four straight years of deficits and relies on one-time revenue resources to balance these budgets. He inherited a balanced budget in 2013, but despite the good economy, his legacy will leave behind a structural deficit!

These and other cover-ups have contributed to the financial straits now faced by our city. In response, I am making a pledge to ALL San Diegans:

“I will continue to demand transparency and honesty. Once the cover-ups have been exposed and we know definitively what the City spends and where it spends it, I’m prepared to make the tough and even unpopular decisions required to serve our citizens, become an employer of choice, and restore financial stability and accountability.”

And that’s why I’m the ONLY candidate with the independence and experience to clean up this mess at City Hall and protect our neighborhoods.

As Mayor, I will never let this happen on my watch! 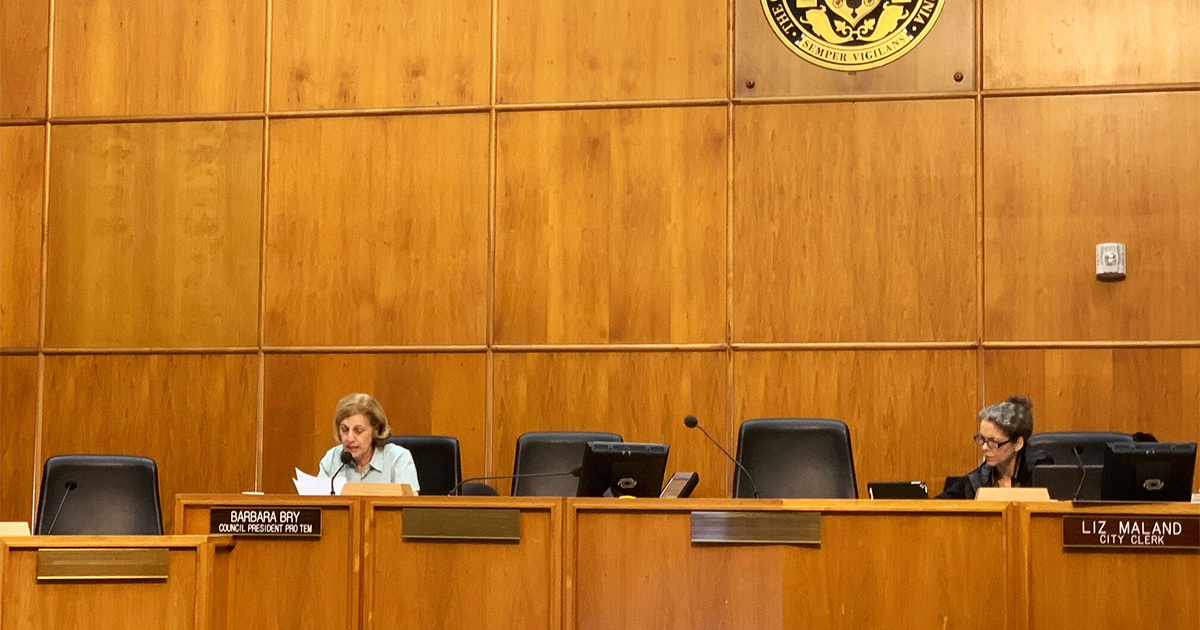 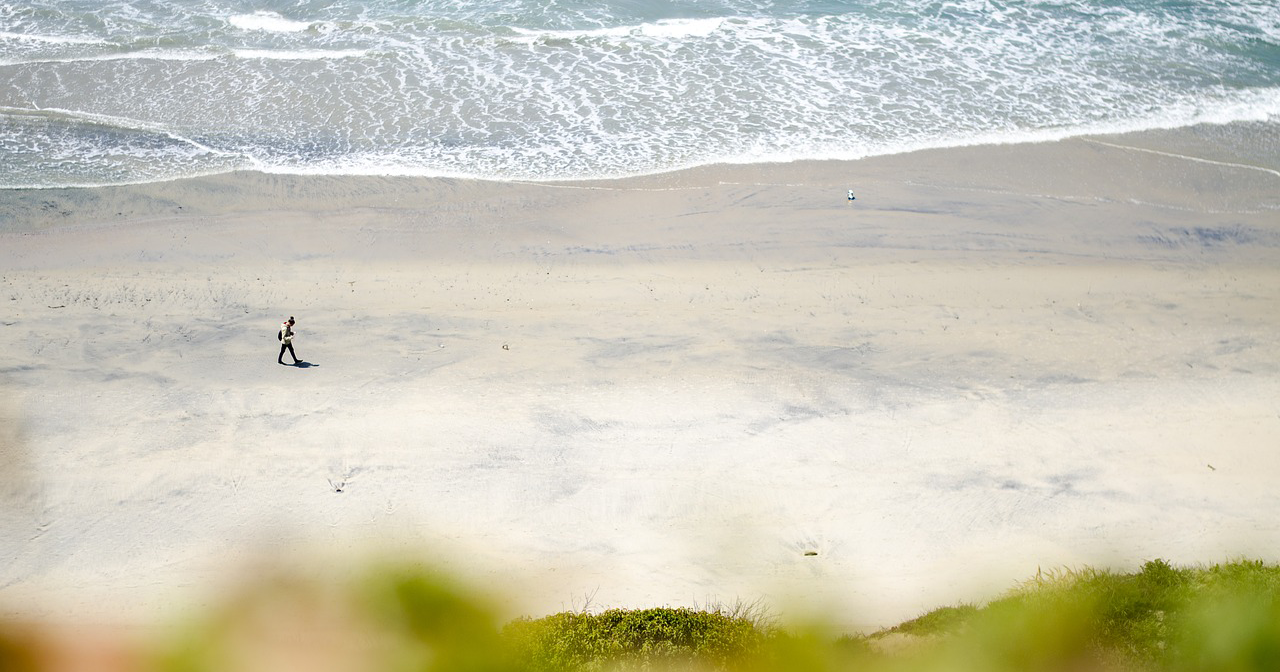 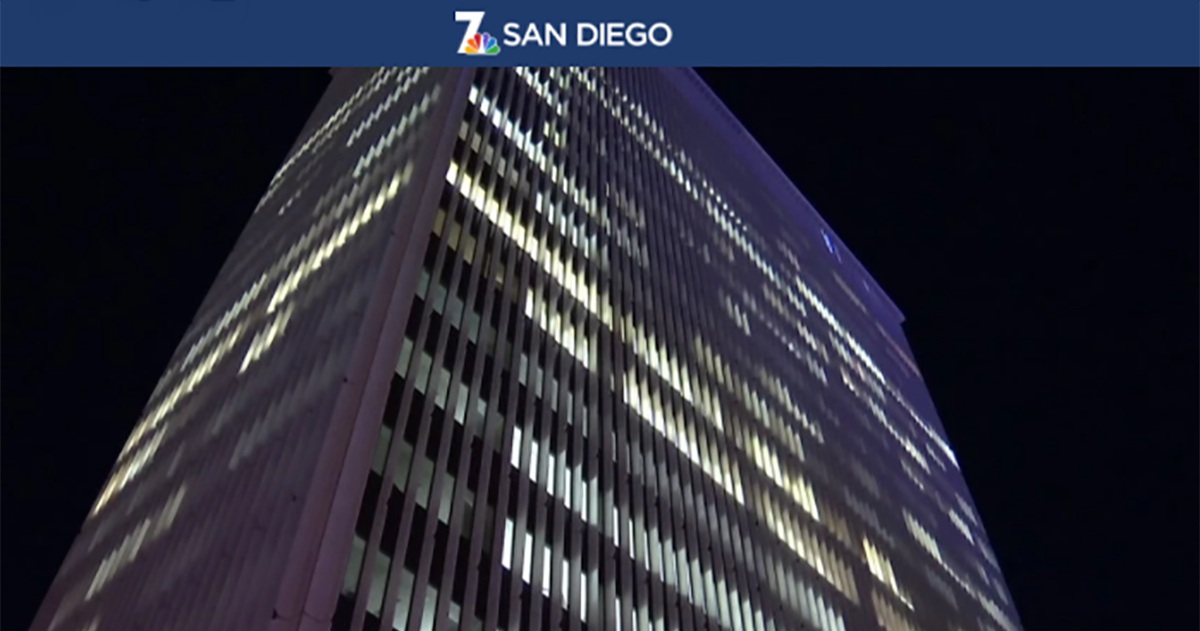 Two no-brainers and an invite 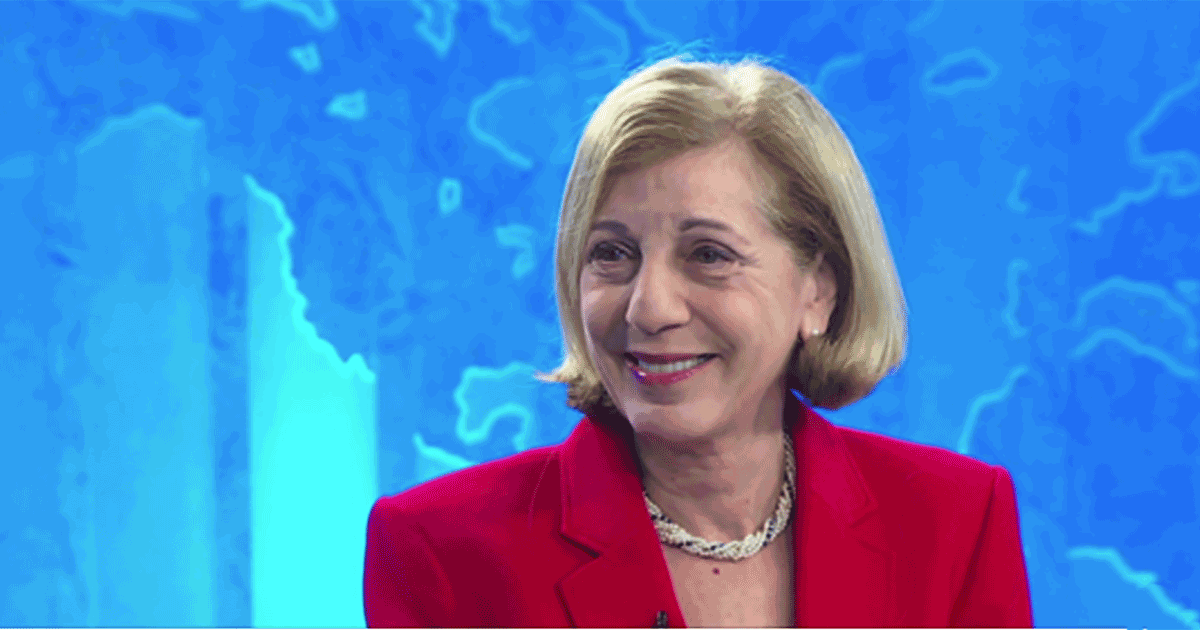 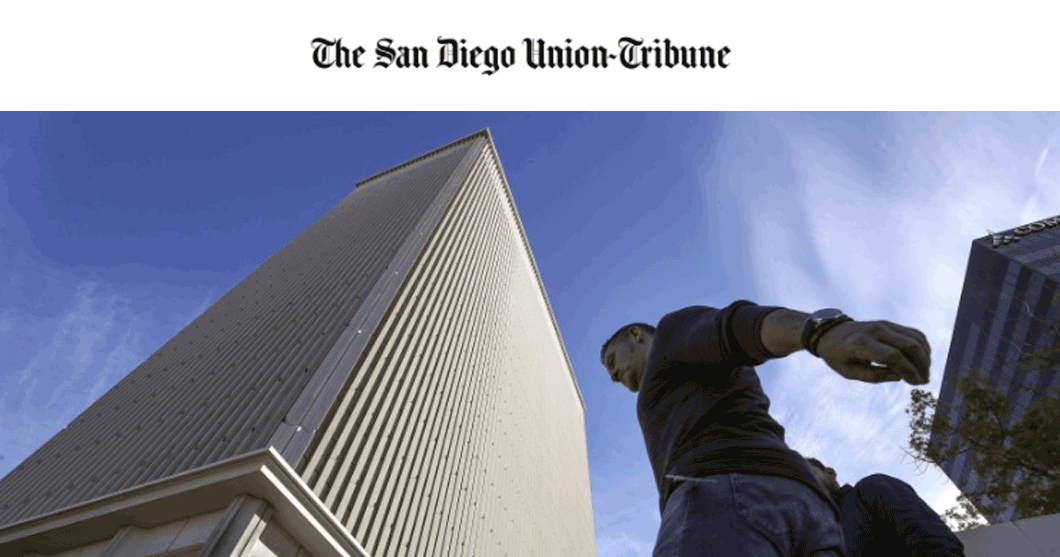 IN THE NEWS: Bry seeks expanded audit into Ash Street property in light of related litigation

Previous
Next
Ad Paid for by Barbara Bry for San Diego Mayor 2020, ID #1414774
Political Contributions are not tax deductible for federal income tax purposes.
Powered by: