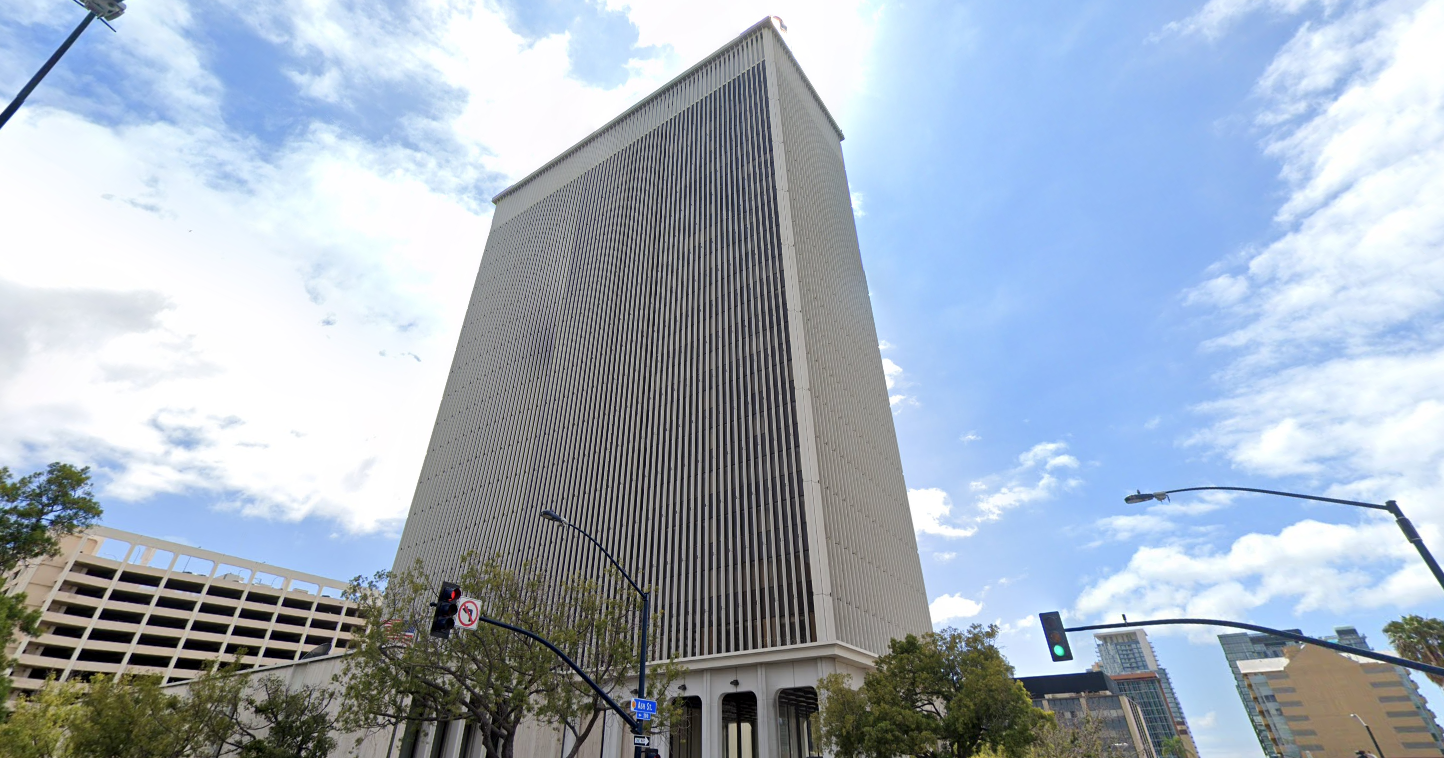 I request that the City Auditor expand its pending investigation of the 101 Ash Street lease/sale agreement to include allegations that the Lessor was aware of serious asbestos issues associated with the building before the lease/sale agreement was approved, including an analysis of why the transaction was rushed, what impact the timing of the transaction had on the financial interests of the Lessor, and any communications that occurred between city officials and the Lessor.

The lease/sale agreement was approved before I was on the City Council (Council). But I began to ask questions when concerns were raised about delays in occupying the building. Since then, it has become clear city administration repeatedly withheld information from the Council and the public.

I am providing you with details of a pending lawsuit (Attachments 1 and 2) that appear to shed new light on this transaction, including the allegation that the Lessor was aware of serious asbestos issues prior to approval of the lease/sale. These documents, coupled with the “first page” disclosures in the lease/sale agreement, suggest that someone may have known a great deal more than was publicly disclosed at the time of approval.

In fact, despite the clear "first page" disclosures, the property was described during the Council hearing as in “unusually good condition.” I want to know the basis for this statement.

Finally, I want to know the full range of options available to the City, including the option to terminate the lease.

I also want to see the Charter Section 225 disclosure, a disclosure document required by the Charter to be filed prior to closure that describes all of the economically interested parties in the transaction, including the actual owners of corporate entities.

Thank you, Mr. Elser for your attention to this serious issue.