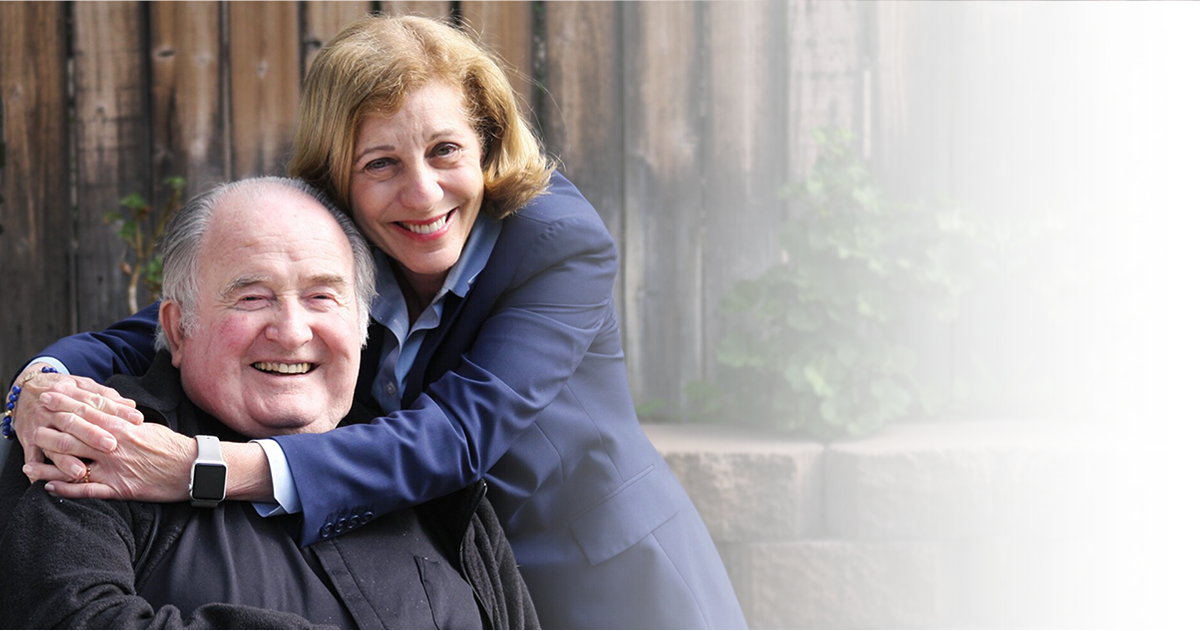 Have you read "5 Reasons Why Barbara Bry Should Be Our Next Mayor?"

With just a few weeks until the March 3 primary election, have you read 5 Reasons Why Barbara Bry Should Be Our Next Mayor?

In light of Reason #2, I was disappointed that an editorial in the Union-Tribune claimed I favor “building a new City Hall.”

Ironically, I assume they drew this conclusion from my concern over the City's lack of a long-term plan for its real estate assets.

I pointed out that the land on which the complex of buildings sit (including City Hall) is underdeveloped and underperforming for taxpayers.  We need a long-term plan for all publicly-held land in and around the City’s core to prevent the kind of “one-off” decisions that led to the 101 Ash Street debacle.

It is that entrepreneurial perspective that is drawing support for our campaign from thousands of Democrats, Republicans, and independents who are tired of politics-as-usual, and ready to solve big problems.


While my opponent relies on special interests to protect the status quo,  I’m relying on YOU. YOU can help by:

It’s no secret that political insiders don’t want an independent woman to clean up the mess they’ve created at City Hall.

That’s why they are funding another attack on me next week.

So, if you can help me keep our new ad on the air by making a financial contribution of RIGHT NOW, we can keep the momentum going and win this race!