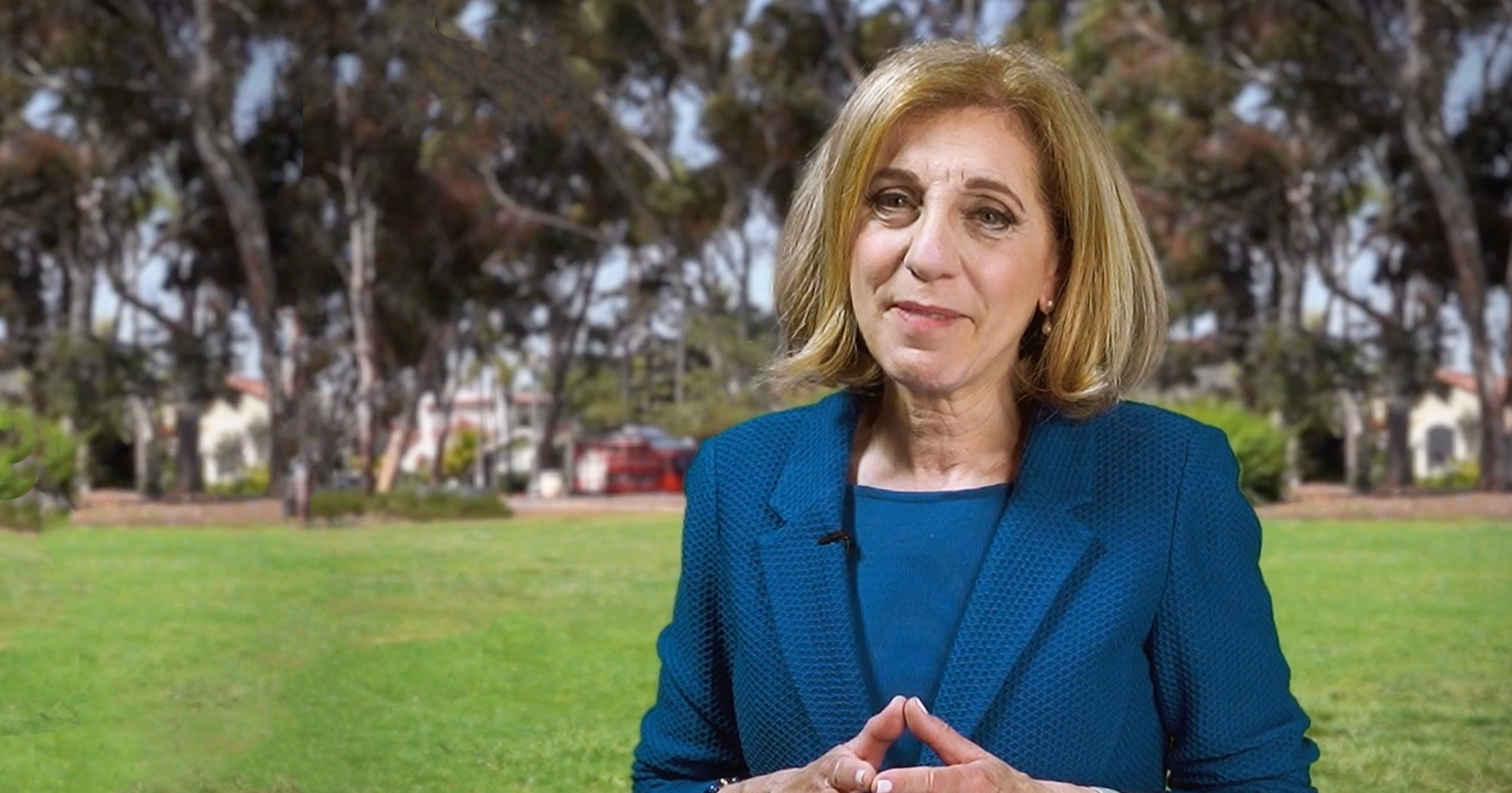 Be part of history

Historically, when San Diego elects a new mayor, the campaign redefines the leadership structure of our city.

While that may be less true with our opponent’s campaign – much of the self-designated “power structure” of the city is supporting his candidacy – it will most definitely be true with Barbara’s.

I am watching new leadership emerge as Team Barbara picks up momentum.  Business men and women who haven’t previously engaged in local politics, young people experiencing their first campaign, Republicans and Democrats who’ve never before worked together – all united by a belief that city government needs to do better, and that it will take a problem-solver, not a politician, to make that change possible.

There are fewer than 41 hours left until the June 30 semi-annual fundraising report deadline.  Many will use those results to assess the progress of our campaign.

Please help us make history and show the political establishment that San Diegans want an independent mayor not beholden to the same old interest groups; a mayor who can bring us together and put our city on a path to recovery, accountability and progress.

Click here to make a contribution before midnight on Tuesday, and become part of the team that will change our city.