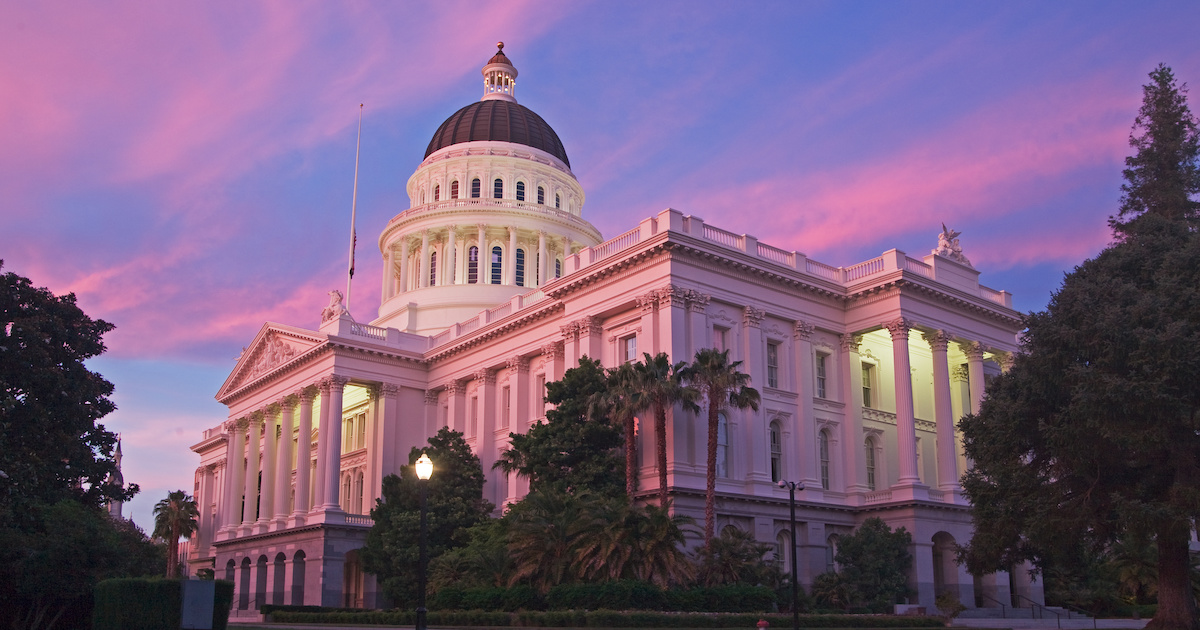 “The decision by ride-share companies Lyft and Uber to hold off on suspending operations in California until there is further review by the courts forestalls the threat that vital services Californians rely on during this pandemic will no longer be available,” said mayoral candidate Barbara Bry.  “Those vital services range from food delivery to transport to medical appointments,” she added.

“But unless the Governor and the legislature get serious about repealing the unworkable provisions in AB 5, we will be right back in a crisis again once the judicial review is completed with the countless other California workers who have had their livelihoods negatively impacted by AB 5,” she said.

“This was a crisis created by the state legislature, and compounded by a health crisis, so I urge legislators, including my mayoral opponent Todd Gloria who co-sponsored AB 5, to move past the political agendas and get serious about creating new legislation that both protects independent contractors and reflects the changing nature of our work force and our economy,” said Bry.

“AB 5 has already had devastating impacts on many sectors of our economy, from small and minority-owned businesses to musicians and other artists,” said Bry.  “But for thousands of San Diegans who rely on Lyft and Uber for vital assistance as they struggle to survive the COVID pandemic, they can’t afford more inaction by the legislature,” she said.

Bry is available for interviews regarding this issue.