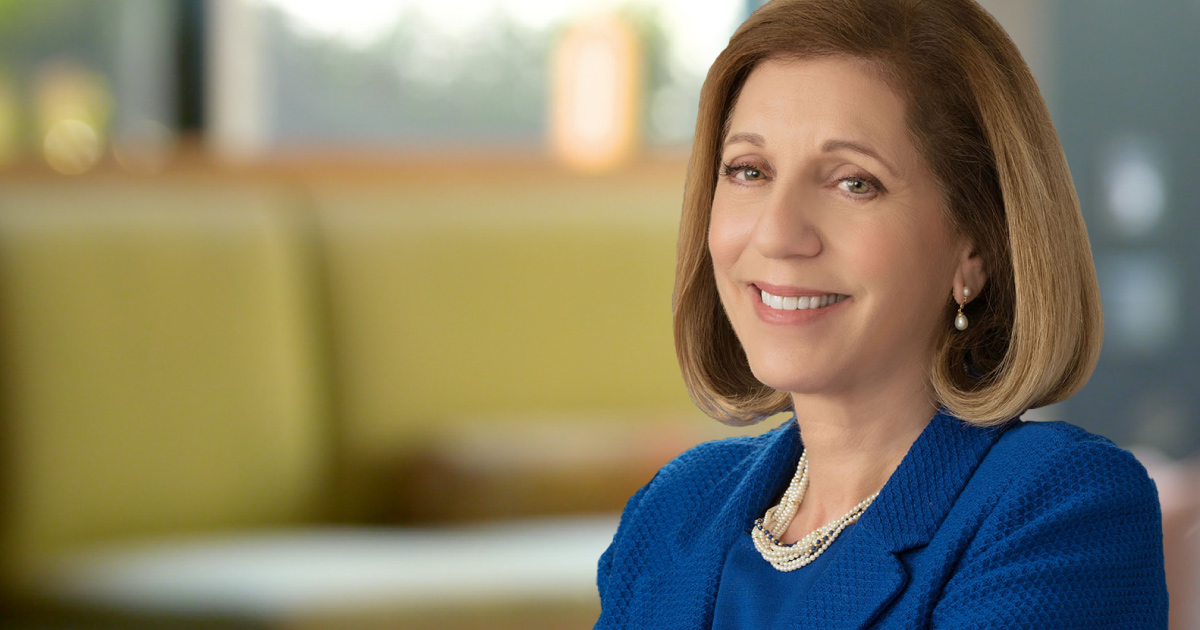 When we started this race, many political insiders didn't take us seriously.

‍
They didn't think an outsider could take on the political establishment and its fundraising machine.

‍
They're not going to think that anymore!

‍
And I'm particularly proud that 94% of those contributions came from right here in San Diego.

The message is clear:

‍San Diegans want a Mayor to represent our City, not Sacramento political insiders.

I've been standing up to the special interests that are taking advantage of our neighborhoods, our taxpayers, and our politicians for too long.

It's not easy taking on the special interests, but I'm not running for Mayor to represent them.

I'm running to respect our neighborhoods, to listen to our community leaders, and to work for San Diegans.