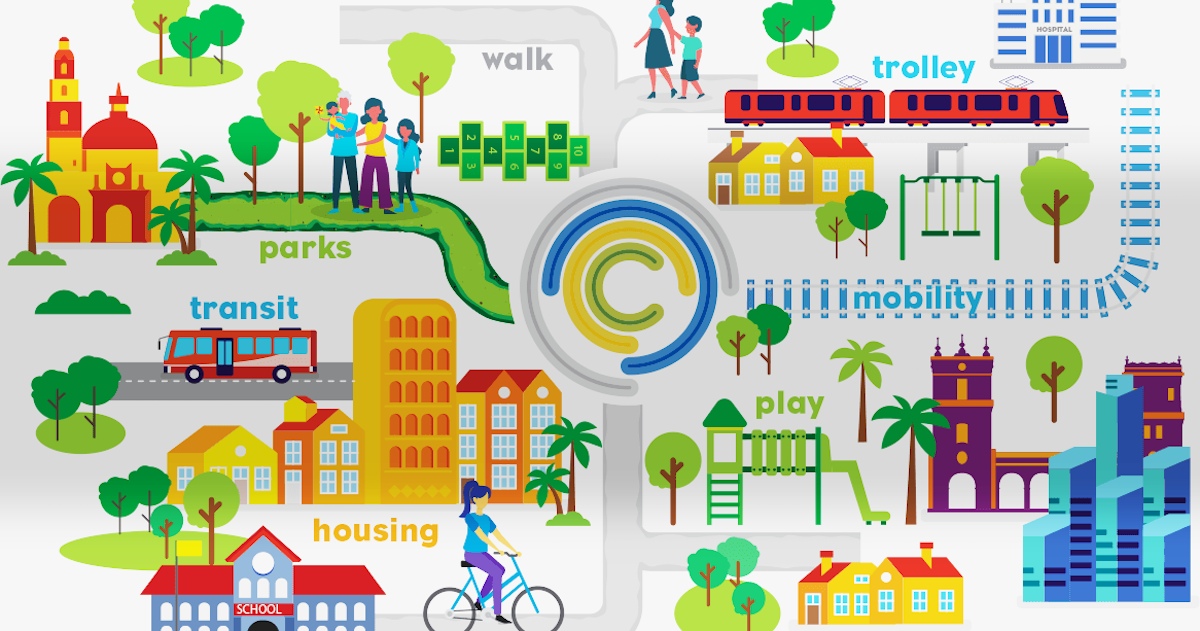 If you accept the premise that people who live in communities should have a say in their future, the Mayor’s new “Complete Communities” plan would more appropriately be called “Completely Ignored Communities.”

Former Assemblymember Howard Wayne said it well, “The plan has an innocuous name, with radical consequences.”

Here are just a few consequences of the plan:

I opposed my opponent's latest attempt to abolish single-family zoning in the California legislature.

The “Complete Communities” plan is just a local application of the YIMBY theory of transferring power from our neighborhoods to out-of-town real estate speculators and developers.

Let me be clear. We’ve been making progress to focus higher-density development on transit corridors and in downtown San Diego, where it belongs. But we don’t need to destroy the existing character of San Diego communities to continue the progress.

What we need is transparency and teamwork to bring people together. That is the approach that brings success.

At a time of crisis, I have a plan and experience to put ALL of San Diego on a path toward recovery.

That requires leadership that will stand up to those who exploit our fears and ignore our communities, and instead makes sure we all have a seat at the decision-making table.