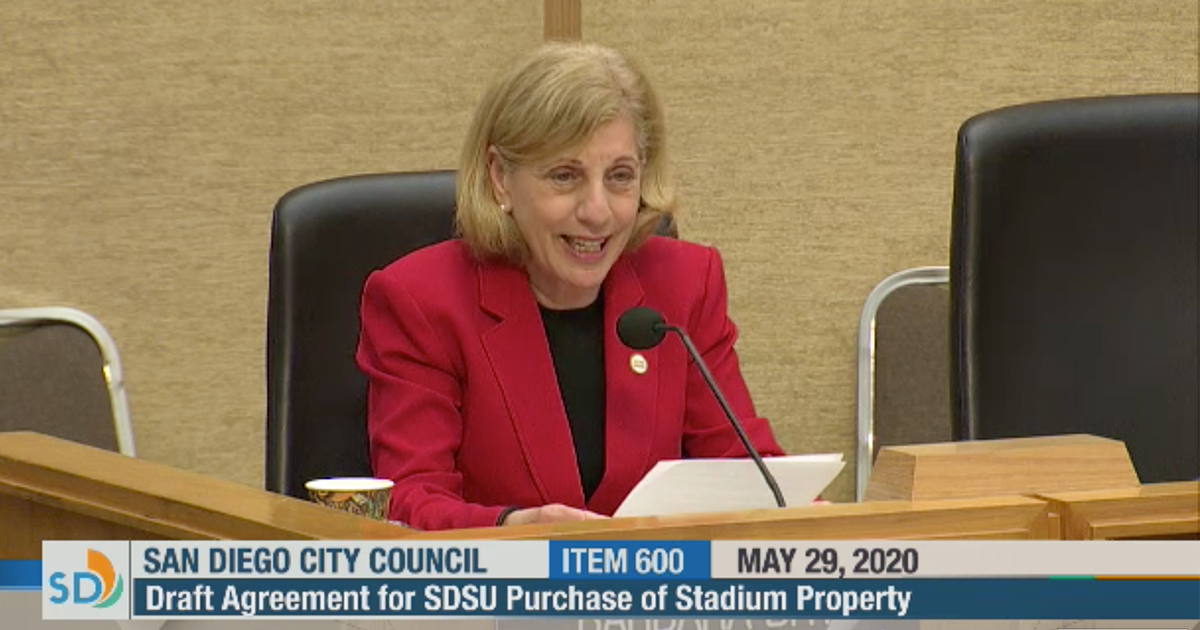 I Believe that WE WON!

Today, San Diego took a huge step forward in transforming the Mission Valley stadium property for the benefit of residents, taxpayers, our children and our grandchildren.

Now is a good time to reflect on how we achieved this milestone, and what it teaches us about how to overcome obstacles and achieve progress in the future.

In January 2017, a month after I was elected to City Council, the Chargers announced they were leaving San Diego.

Shortly thereafter, I was astonished to find that for over a year closed-door meetings at City Hall were taking place between City officials and SoccerCity, a group of private investors who wanted to take over the site.

In June 2017, I wrote a commentary for Voice of San Diego—"SoccerCity is not the only option for Mission Valley,” and I became the first elected official to openly oppose that project.

Soon after I was the first elected official to support SDSU West because I realized the many opportunities that it could create for our city.

Thanks to the work of volunteer SDSU supporters, they drafted and qualified a citizens’ initiative to compete with the SoccerCity initiative.

Then, for over a year, negotiations between the City and SDSU took place behind closed doors, excluding the public and the City Council. It wasn’t until I and SDSU supporters demanded a more transparent process that the details of these negotiations became public.

Today, the City Council endorsed a historic purchase and sale agreement that honors the provisions of Measure G—SDSU is paying fair market value based on an independent appraisal, they have committed to build a river park, a multi-use stadium, affordable housing and education and research facilities, and the project has undergone a complete environmental review.

Today, we have ushered in a new era for SDSU and Mission Valley.

And today, we are all Aztecs.