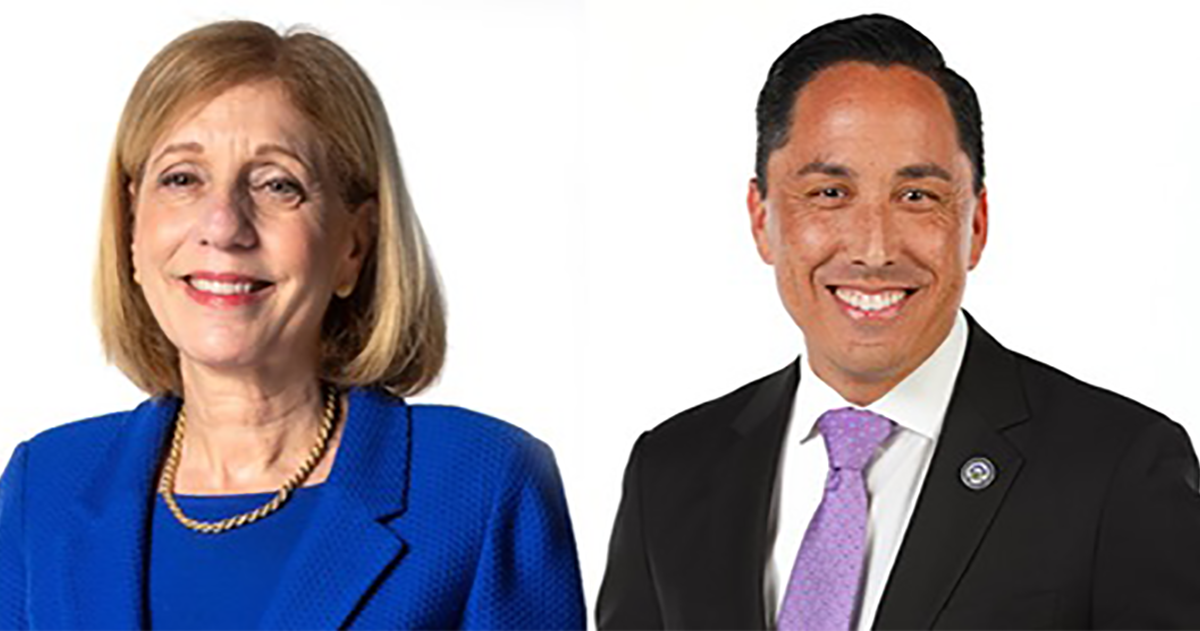 IN THE NEWS: Bry expected to give Gloria a tough fight in runoff for San Diego mayor

In a phone interview Tuesday, Bry said she plans to run on her leadership and business experience.

She also said the COVID-19 crisis, which is sharply shrinking San Diego’s revenue from sales taxes and hotel taxes, has shifted the challenges the next mayor will face.

“The city has major financial issues now,” she said. “We’re going to have to figure out how to run our city in more efficient ways.”

Bry also said her previous focus on transparency at City Hall will become more crucial during the crisis and its aftermath.

Polls have consistently shown that voters have a more positive image of Bry the more they know about her.