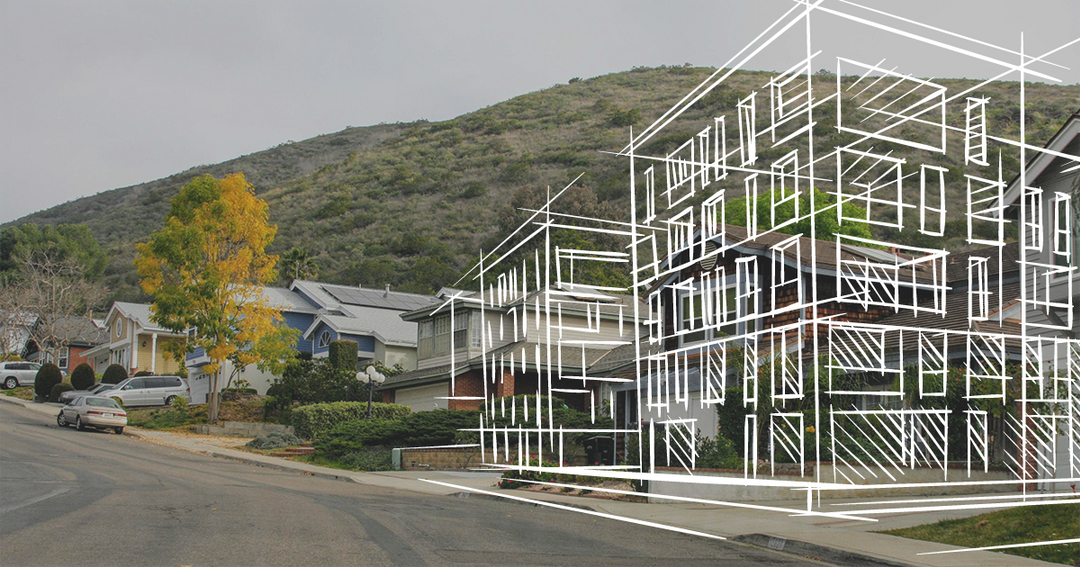 Last Chance to Save Our Neighborhoods

Neighborhood advocates from all over the state are uniting in opposition to SB1120, which could be voted on by the state legislature at any minute.

This bill, which includes language from Todd Gloria’s original AB3234, would destroy single family zoning, hands control of our neighborhoods to Sacramento politicans and corporate speculators, and will lead to gentrification and traffic congestion. Once he got exposed, in typical Sacramento politics fashion, Todd Gloria tried to hide his involvement by participating in a deceptive gut-and-amend strategy that requires special rule waivers by which AB3234 has a new author and a new subject.

Now, Gloria’s attack on our neighborhoods could be voted on any minute, in the form of SB1120.

I encourage you to consider grassroots efforts driven by groups like Liveable California, Better Way California, and Save San Diego Neighborhoods by telling Sacramento politicians to stop the drive to eliminate single-family neighborhoods.

In just over a month, ballots will start arriving in mailboxes. If you contribute RIGHT NOW, we can shock the political establishment and protect ALL our neighborhoods!