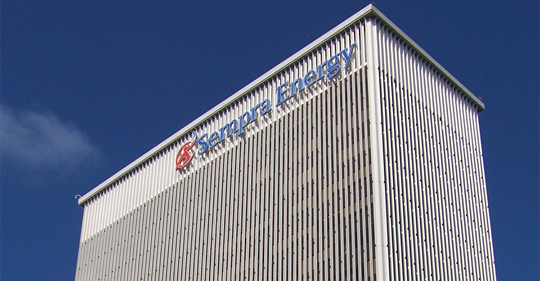 My Response to Todd Gloria's Accusations

Mr. Gloria’s role in the 101 Ash Street disaster is clear from video recordings of the city council’s public hearing before the land use committee and the city council meeting. I’m not aware of the considerations that went into NBC7’s decision to retract a portion of their original story, but the crucial information and facts of the story -- which was not retracted -- confirms Mr. Gloria’s role in the terrible decision to approve a lease/purchase agreement that overpaid for this building by millions of dollars and indemnified the seller from any responsibility for the building’s condition.

Mr. Gloria’s claim that I’m somehow responsible for the NBC7 story is outrageous and irresponsible. While it’s true that I was the first elected official to raise questions about this transaction over one year ago, the City Attorney has acknowledged that city council members never received a copy of the report that’s in question. Until I saw it on NBC7, I had never seen it. Here is a link to my involvement in bringing this issue to the attention of voters.

Mr. Gloria’s claim that I’m running a negative campaign is ridiculous. It’s true that he and I have policy differences over such things as preserving local control over local land use decisions and reforming the city’s approach to transportation planning and homelessness, and I’ve pointed those differences out factually and fairly. But my campaign has not engaged in the kind of personal attacks and misrepresentations that have formed the foundation for Mr. Gloria’s campaign.

Mr. Gloria’s news conference was an attempt to resurrect a failing campaign and shift public’s attention from his responsibility for the terrible 101 Ash Street transaction. But it’s not going to work, because voters understand who is responsible and why, and they respect my persistence in getting to the bottom of this scandal.