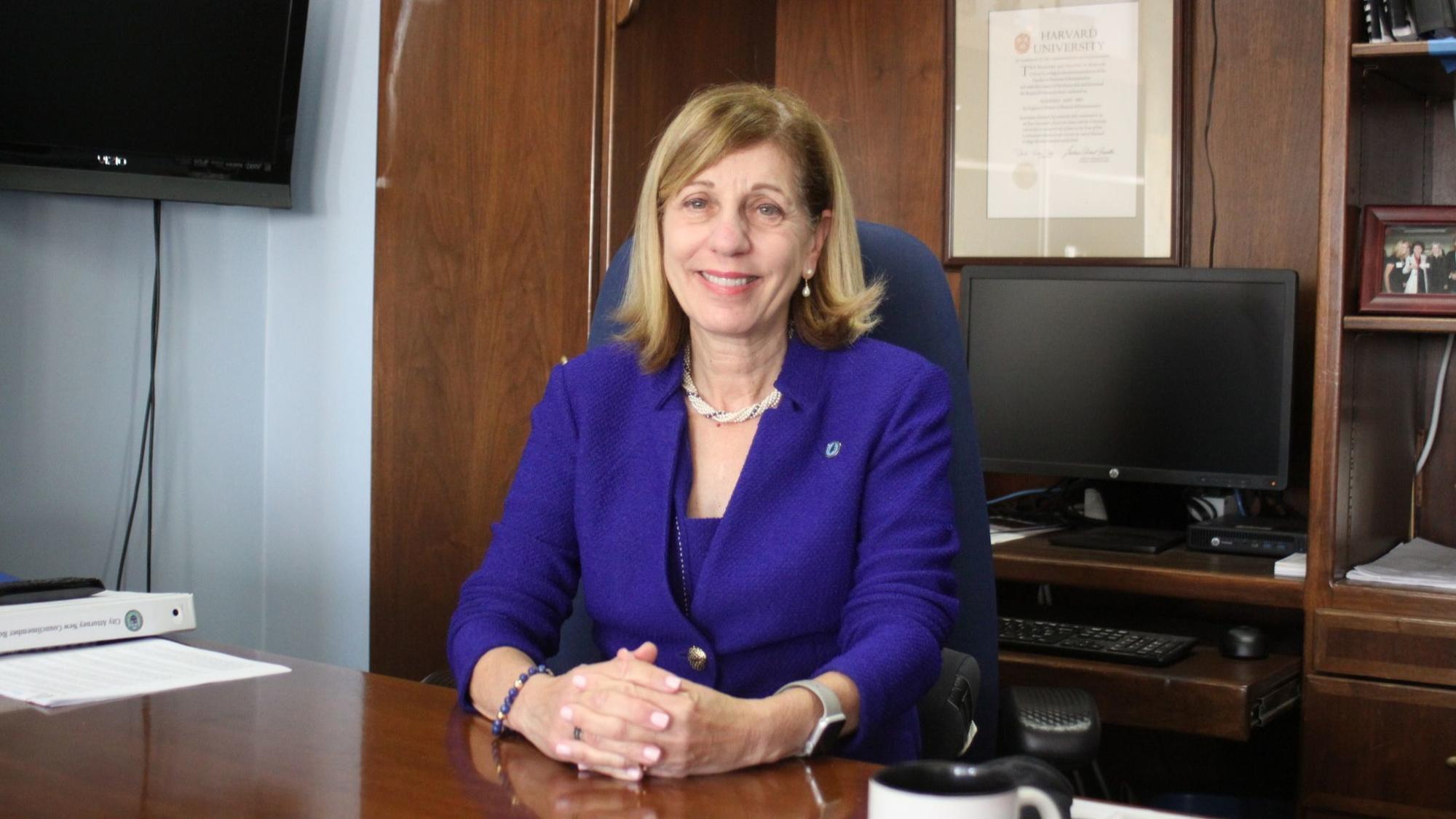 In the news: Barbara announces 2020 bid for San Diego mayor

San Diego City Council President Pro Tem Barbara Bry started the new year with a major announcement: She will be running for San Diego Mayor in 2020!

Her announcement was well received by residents and the local news media. Coverage (below) highlighted Bry's extensive experience as a successful high-tech entrepreneur, a community leader, an investigative journalist and, most recently, as a council member who has already achieved an impressive list of accomplishments. She is a strong woman who has lived here in San Diego for more than 35 years with roots that have helped others too.

Read what the news is saying about Bry's announcement:

La Jolla councilwoman will run for San Diego mayor in 2020

“I will make the tough decisions because I am not a career politician pandering to the special interests,” Bry said. “Instead of making decisions designed to preserve a career in elective office, I will be driven by what is best for our residents and our city’s future...”

“I want our city to be a model for cities around the country and all over the world,” Bry said in a campaign announcement video. “I want us to be a model in how we treat everyone with equity and respect.”

“Bry's message is a vision for the city that comes out of her many years as a high-tech entrepreneur. She wants San Diego to have a work force for the 21st century.”

"I love this city," Bry said. "I believe a large part of my business success is because I was fortunate enough to end up in San Diego.”

“My vision for San Diego comes out of my years as a high tech entrepreneur and my long-term support for the arts,” she said. “It’s full STEAM ahead — science, technology, engineering, arts and math.”

On her website Bry noted,  “I will bring leadership that puts solutions for San Diegans first, prioritizes fiscal discipline, stands up to the special interests, treats all residents and communities fairly, and creates comprehensive solutions to long-standing problems.”