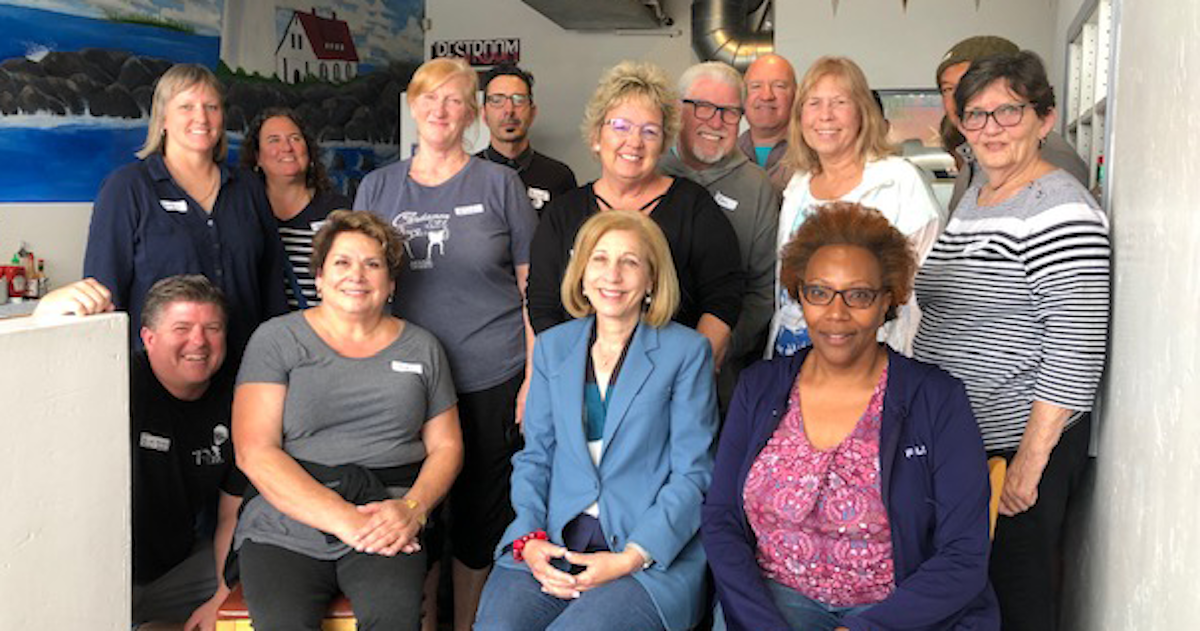 But, like a newly-formed group of residents from Todd Gloria’s former council district, we’re ready to bring people together. We know that our ideas get better when we listen to each other.

“Many of us supported Todd Gloria early in his career. We held fund-raisers for him and put out his yard signs. We thought he showed great promise, and back then, he did…

Many years and many disappointments later, we can’t help feeling we were sold out. Community leaders across this district can cite too many examples of broken pledges and jettisoned agreements.

We began to feel that we could never trust another candidate for city office. Then Barbara Bry came to visit.”

That’s why I’ve been talking to residents from every neighborhood. I listen to people from all perspectives. And, despite the onslaught of misleading ads trying to divide us, WE WILL WIN!