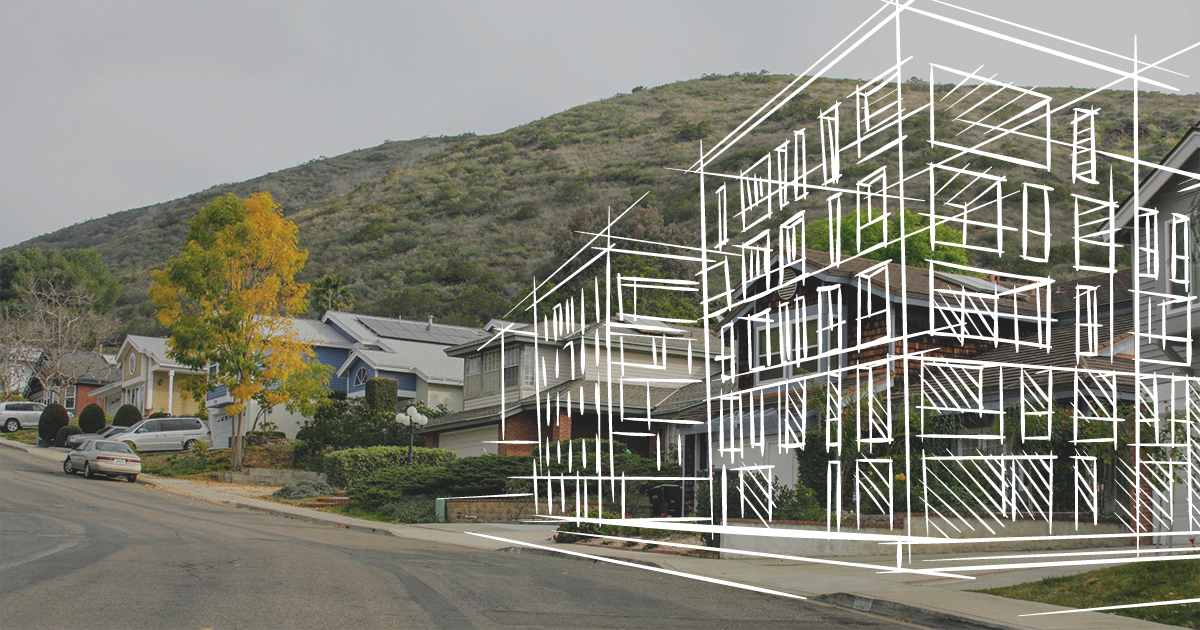 Sacramento politicians are back at it

At first, it was hard to believe. Most of us thought it was just another exaggeration. Sacramento politicians, backed by real estate speculators funneling money to “non-profit” YIMBY lobbyists, were proposing to ABOLISH single family neighborhoods.

SB330 and SB50 were the first attempts to force our neighbors to let investor-owned housing into our community. Every single-family home could be scraped or modified into four- or six-unit apartments with no provision for parking, traffic mitigation, or even parks or fire protection.

Now, my opponent has picked up the torch and taken the lead in another drive to abolish single family neighborhoods and home ownership.

AB3234, authored by Mr. Gloria, would turn San Diego neighborhoods into a Monopoly board and make his speculator friends “The Banker.” Under AB3234, out-of-town speculators simply buy up single family homes in your neighborhood, consolidate the lots, one-by-one, until they can bundle them into a 5-acre multi-story development … just like “trading” 4 Monopoly houses for a hotel.

And we won’t be able to stop it. Not in Otay Mesa. Not in Barrio Logan. Not in Rancho Bernardo or Emerald Hills.

Todd Gloria’s AB3234 would eliminate local control. Planning groups. The City Council. The Mayor. Even a public initiative supported by 100% of San Diego citizens could not stop them.

Let’s be clear, bills like AB3234 are not about housing. They are about giving out-of-town speculators control of our neighborhoods. And the most vulnerable and marginalized neighborhoods will be bought up first. AB3234 is about taking power away from citizens and granting select few the power to “develop by right.”

We don’t need leaders who hide behind the politically advantageous label of the moment.

We need progressives, independents, conservatives, and those who reject all these labels, to stand up for the marginalized, protect our neighborhoods, and focus on the goal that any housing policy should have: not destroying existing neighborhoods, but expanding home ownership and affordable rents everywhere.

I will stand up for our neighbors and neighborhoods over the special interests that use the legislative process to take power and opportunity away from you.

That’s why I’m running for Mayor.

The same old special interests have controlled our politics from behind closed doors. I want to change that.

I want our neighborhoods and the people who make them to thrive, to be able to effect change, to promote and protect their own communities. My opponent is an agent for the special interests, not an agent for change.

If you are ready for a different approach, I need your help. Please consider making a contribution today.

PS: The campaign contribution limits for individuals are $1,150 for the primary, and another $1,150 for the general, for a total of $2,300 for the entire the election.