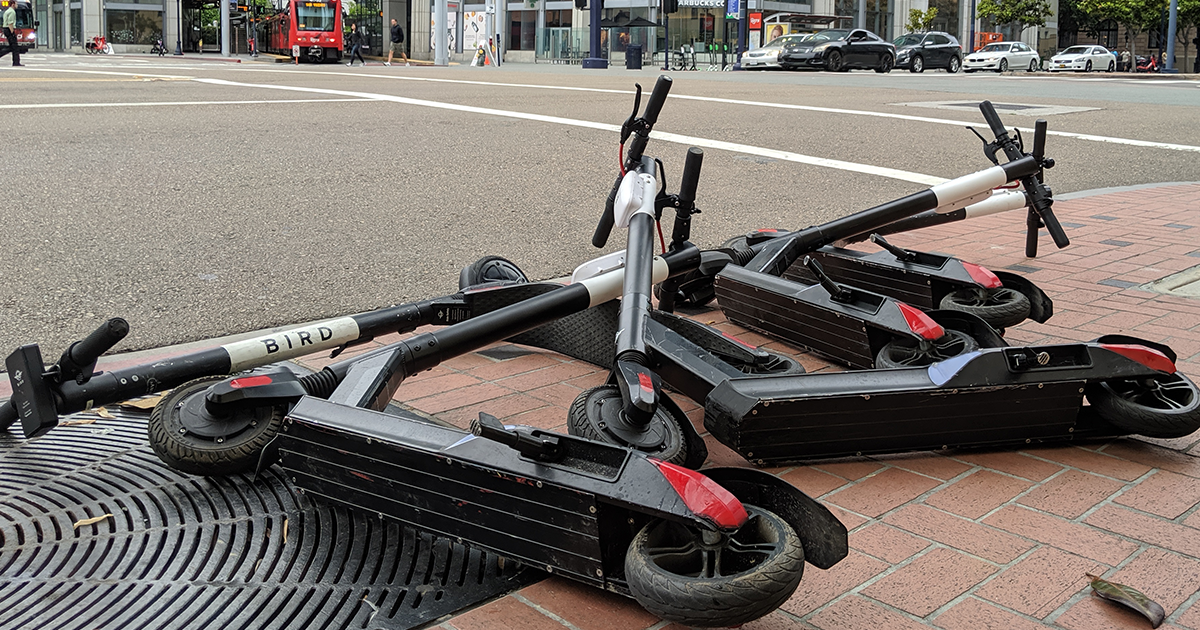 I’ve been the leading voice for regulation of the multi-billion dollar electric scooter industry, which has used our City as a beta-testing ground that put the lives and safety of our residents in danger.

Now, because of YOUR support, the City is finally taking control! But even as the number of scooters declines, the incidence of serious injuries continues – in large part because we aren’t able to enforce safety helmet requirements for scooter riders. Remember, it was my opponent who did the bidding for the scooter lobby, exempting them from helmet laws!

And that’s not all: we just got news that SDSU is stepping up to the plate to comply with the provisions of voter-approved Measure G after I said it’s time to get this deal done!

Many politicians get so caught up in political gamesmanship and pandering to their benefactors that they aren’t able to do what’s right.

But I’m not playing that game. That’s why I’m getting things done.

I could think of nothing more valuable to the morale of our officers and the security of our neighborhoods.