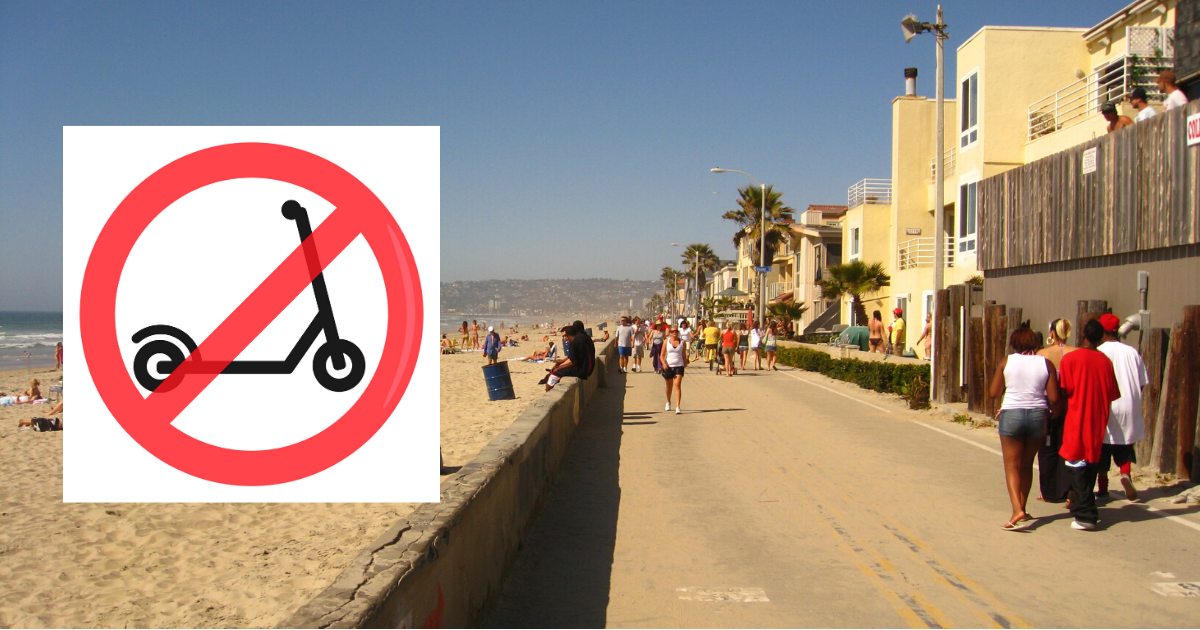 Scooters: Take a stroll on the boardwalk… again

‍Yesterday, I was proud to lead the charge and cast a deciding vote on the City Council to finally ban scooters on the boardwalk, protecting your safety.

‍Why did it take so long?

When I declared my candidacy for mayor, political insiders were skeptical.

They didn’t think an independent businesswoman like me could take on the political establishment.

But we saved Mission Valley from the SoccerCity land grab.

We’re getting the scooter companies under control.

And the politics-as-usual crowd now understands that we’re defining this race for Mayor.