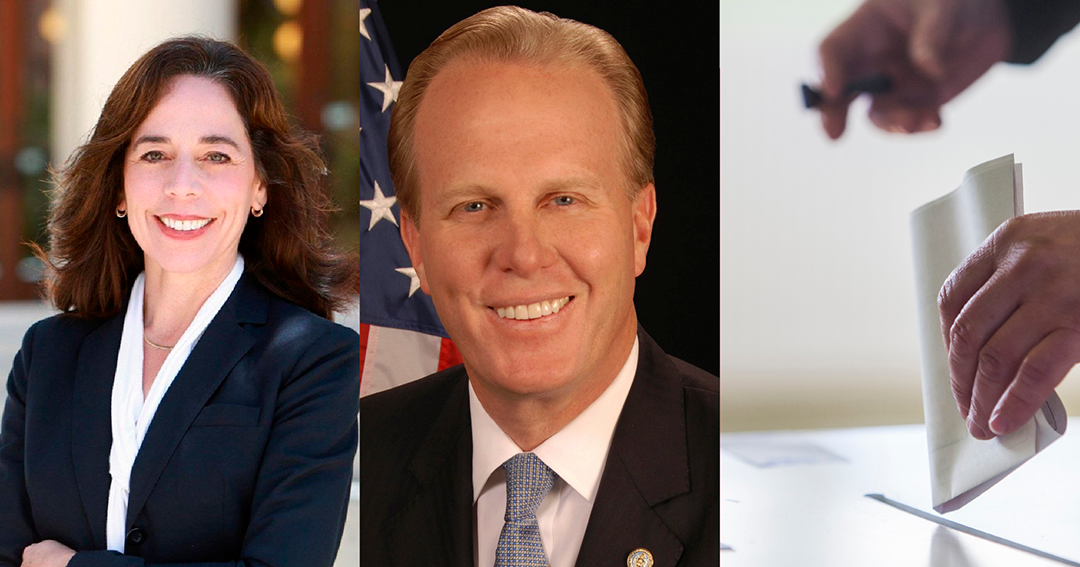 SDSU West: What are they negotiating?

Here are two important facts to keep in mind:

1. The Mayor was holding secret meetings with SoccerCity before I was elected to the City Council.  After my election, I was the first councilmember to come out against the SoccerCity land grab and in support of SDSU West.

2. Prior to the election, the City Attorney urged the City to file lawsuits against the SDSU West and SoccerCity, both of which she lost, costing taxpayers $600,000.

Now consider this: The Mayor and the City Attorney are "negotiating" details of the SDSU West initiative, and they won't let the City Council participate in these discussions!

‍
The voters were clear when they approved the SDSU West initiative.

And I'm making myself clear now:‍

The negotiations regarding SDSU West should be open, transparent, and based on the actual provisions of the voter-approved initiative, which is now part of the City’s Municipal Code.

Our city has a once-in-a-lifetime opportunity to leave a lasting legacy in Mission Valley.

Although the Environmental Impact Report recently released by SDSU formalizes the University’s commitments on these terms, including traffic impacts consistent with projections disclosed during the campaign, I urge SDSU to go a step farther and re-think the extent to which this project can more fully embrace a transit-orientated approach to minimize automobile use.
‍
No site in our city is better positioned to make such a commitment than the former stadium site, which contains an existing Trolley station.

‍Why I Opposed the Mayor

I’ve been part of creating and selling multi-million dollar businesses.  I know how difficult some negotiations can be.

Compared to that, negotiating this deal should be easy.
‍
So, why is this negotiation taking so long?

‍
If you've been wondering what's going on with SDSU West, join me in calling on the Mayor and City Attorney to open up the doors and let the sunshine in!

Let's get to work!

I will work alongside neighborhoods to prioritize city investments and tell taxpayers the truth about the cost of improvements.