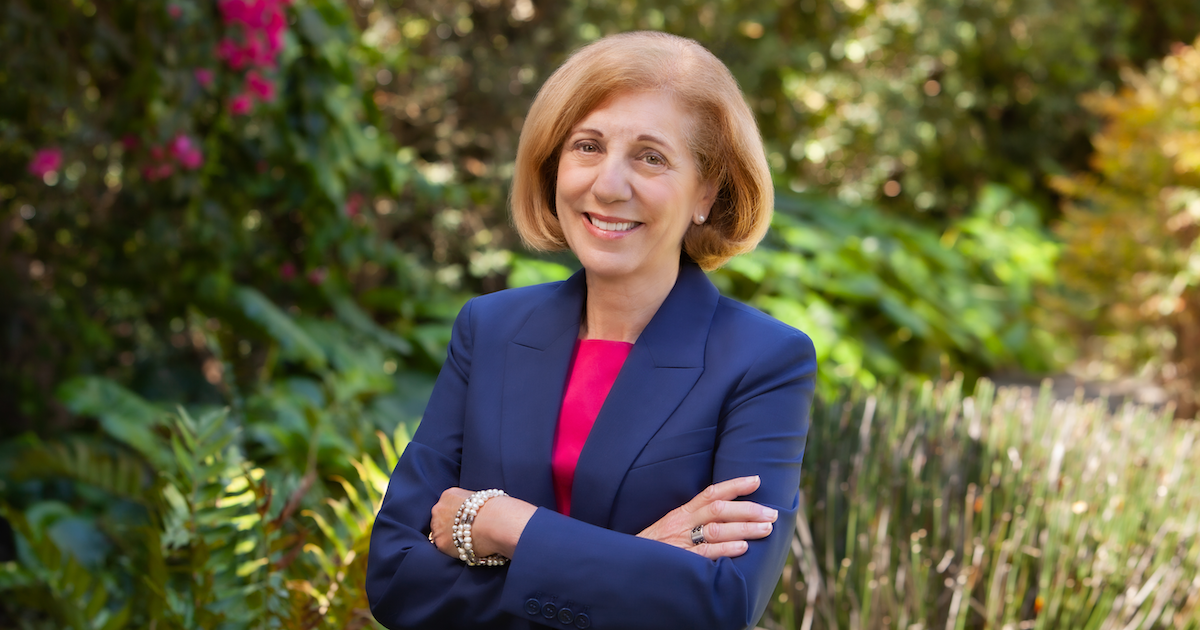 As I reflect on the campaign

First, I want to congratulate Todd Gloria as the next Mayor of San Diego.  He and I spoke by phone yesterday, and I offered him my congratulations.

I know that he loves San Diego, the city where he was born.

As I reflect on the campaign, I wish every San Diegan could have shared the experiences I’ve had over the past year, talking to thousands of San Diegans about their aspirations and their concerns.  They would come away with the same feelings I have, that –

I wish those issues could have been more central to the mayoral campaign.  We certainly tried to make them the focus of our communications.

Unfortunately, interest groups supporting my opponent took a different approach.  Perhaps inspired by the “fake news” rhetoric coming out of Washington, they spent over two million dollars on TV commercials and mailers cynically designed to fool voters into thinking they were sponsored by our campaign.

In times past, dishonest advertising of that sort would have been called out by responsible journalists, and voters would have been made aware of these cynical tactics.  But the media – like many citizens – has become so desensitized to such tactics that they no longer pique their interest.  And, unfortunately, these dishonest attacks clearly impacted our campaign.

After almost 2 years on the campaign trail, and notwithstanding my disappointment with the opposition’s tactics, I came away inspired by the commitment and dedication of San Diego residents who want a better future for themselves, their children and their neighborhoods.

Going forward, I intend to continue working with residents, community groups and other advocates to build a political structure – much like I built with Run Women Run and Athena to empower women – to empower residents and to compete with the special interests for a seat at the City Hall decision-making table.

I am optimistic about our city’s long-term future—our growing tech and biotech industries, our beautiful natural environment, our diverse population, our unique neighborhoods, our vibrant arts sector, our location on the border of Mexico, and our great universities.

But for the next few years, our city faces many challenges because of COVID-19, and Mr. Gloria will have a tough job.  Thousands of San Diegans are unemployed through no fault of their own and city revenues are declining.

I love this city, a city which, back in 1993, allowed a single mom with 2 daughters to forge a career as a successful tech entrepreneur.

And I urge all of us to understand the challenges and difficult choices ahead that Mr. Gloria and the city council must make and that all San Diegans should be at the table to make them.

This communication (including any attachments) may contain privileged or confidential information intended for a specific individual and purpose, and is protected by law.

If you are not the intended recipient, you should delete this communication and/or shred the materials and any attachments and are hereby notified that any disclosure, copying, or distribution of this communication, or the taking of any action based on it, is strictly prohibited.