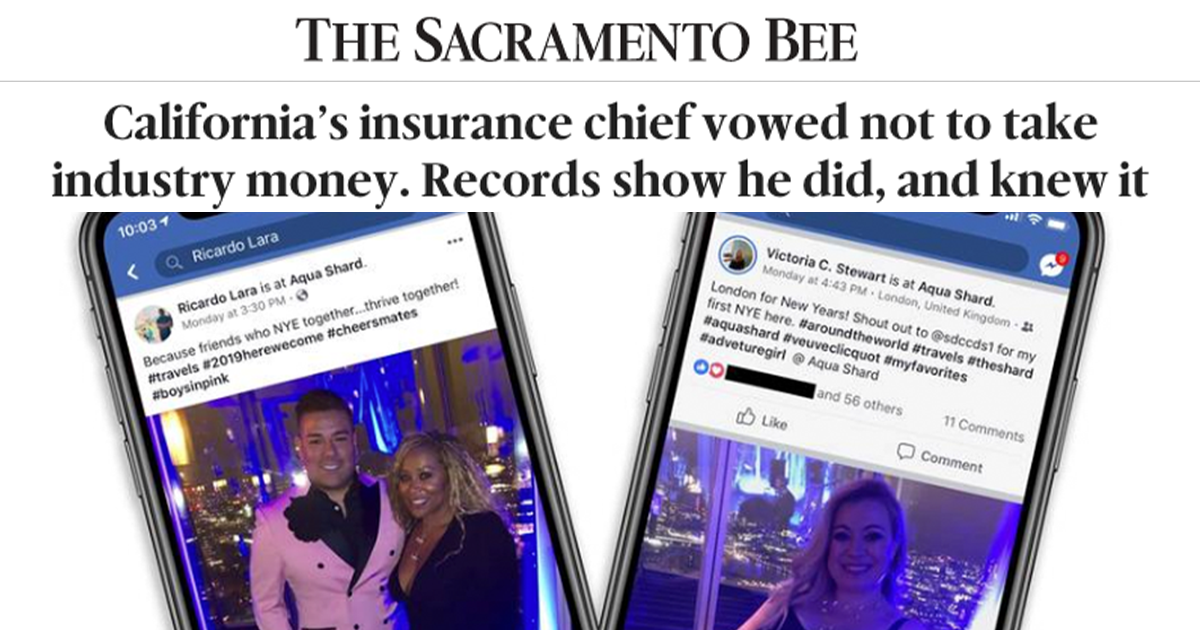 From Sacramento to Washington DC, a culture of corruption has infected politics.

The players know the game. They are good at it. But their “political games” are a direct threat to the quality of our representation.

‍But challenging the rules that allow politicians to get elected because they are good at the game, instead of being good at solving problems, is another conversation I’m ready to lead.

This is just another reason the political establishment is not happy with my campaign.

When we work together, we CAN put an end to the political games at City Hall and move our City forward.