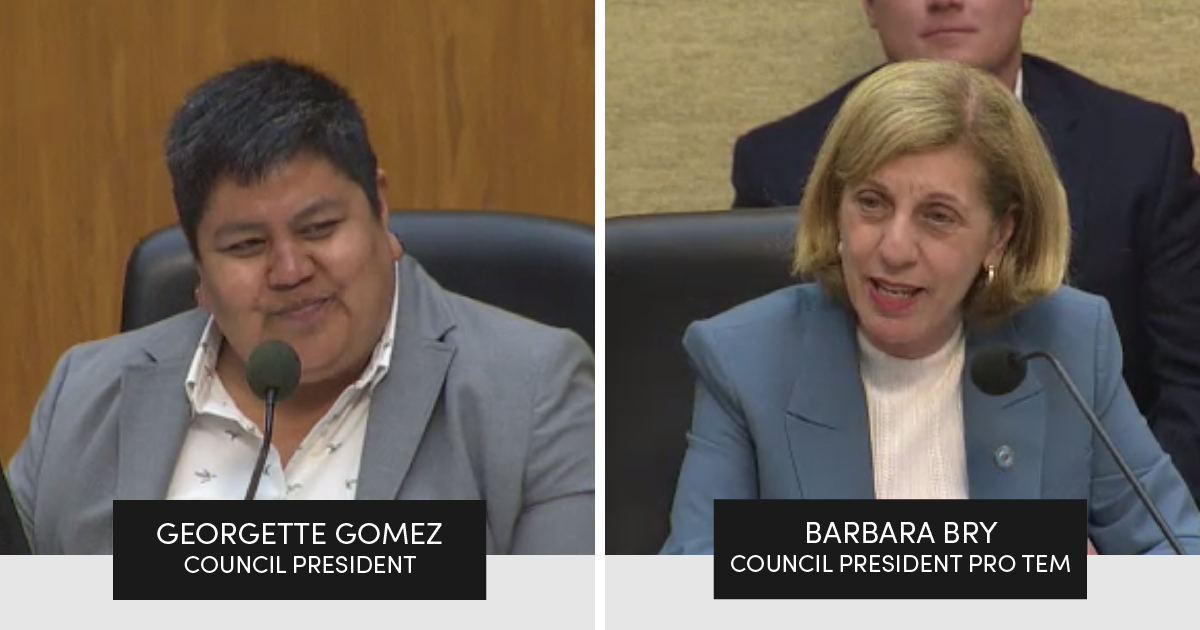 In the news: City Council Votes 5-4 in Favor of Inclusionary Housing Ordinance

The San Diego City Council voted 5-4 Tuesday in favor of a major change to the city’s Inclusionary Housing ordinance.

On Tuesday, dozens of supporters and opponents attended the City Council meeting to voice their opinion.

Supporters of the proposal said a change could create more affordable housing, others argued it will drive up home prices.

Gomez said updating the housing requirements and increasing its fees will help create more long-term affordable apartments throughout the city.

The change will also require developers to build affordable housing units as part of any new housing developments. Otherwise, developers would have to pay a fee or donate land for subsidized housing.