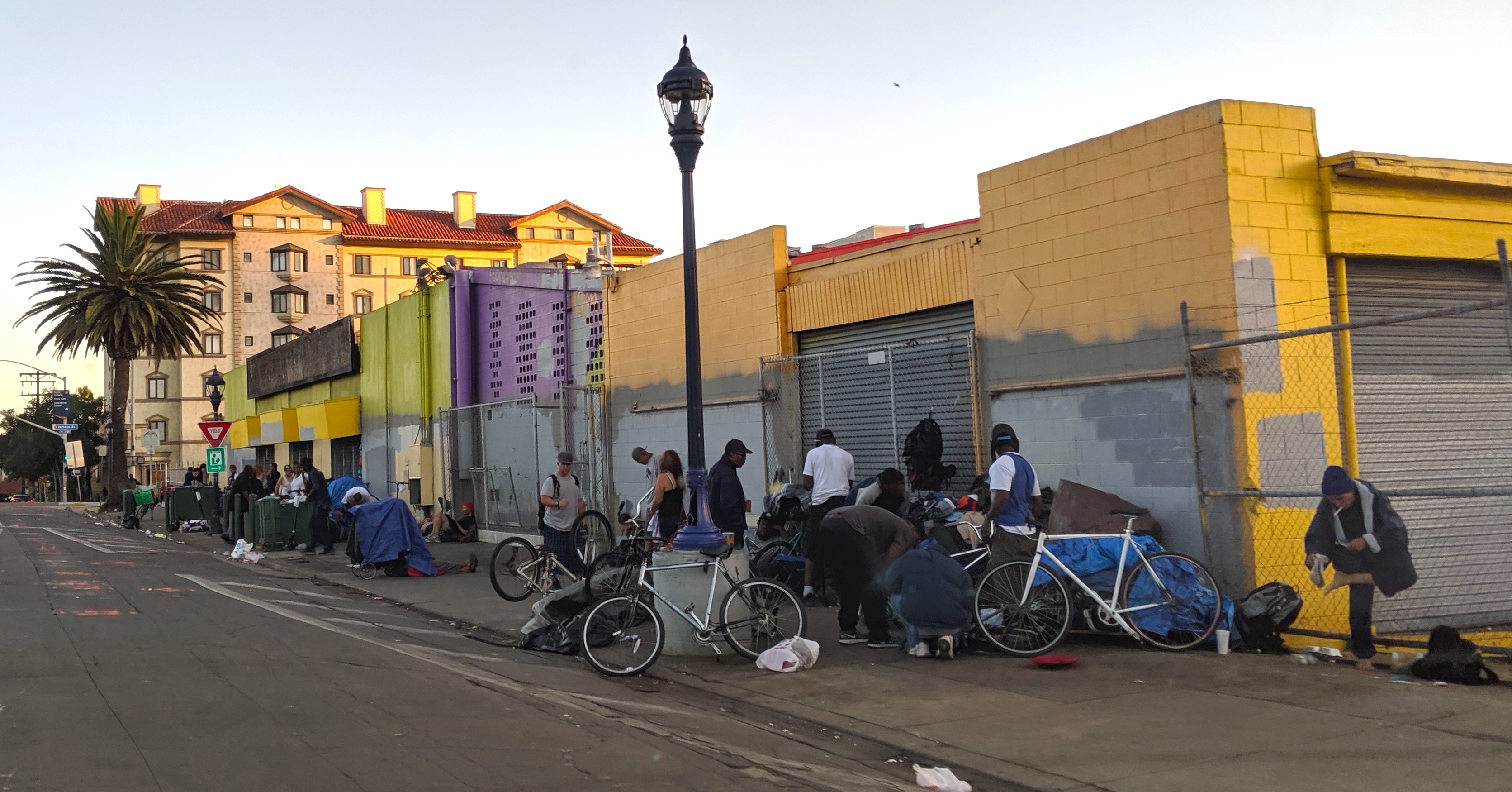 Over a decade of treating homelessness as principally a “housing problem” has dug a deep and dangerous hole. It’s been 7 years since Todd Gloria promised to end homelessness downtown in 4 years. He, and others, then took us down a disastrous path in which, despite an improving economy, homelessness got worse … a lot worse.

When you are in a hole, it’s generally smart to stop digging!

Studies from the Los Angeles Times and UCLA  show that a significant majority of homeless suffer from mental health and/or drug abuse problems.

The new plan commissioned by the San Diego Housing Commission, while not perfect, finally breaks from this disastrous path by recognizing that success is dependent upon mental health professionals, drug rehabilitation specialists, vocational trainers, and educated law enforcement officers to deal with the issues that are actually at the root of homelessness. Living on a street or in a riverbed is unacceptable, unsafe for the homeless, and a public health threat. But we cannot address the root causes of homelessness by treating it principally as a “housing problem.”

Accepting the failure of past policies by making mental illness, drug addiction and public safety our first priorities is the first step to a successful approach.

I will not accept the failures of past administrations because I approach important issues like homelessness as a lifelong problem-solver, not a politician.

But the politics-as-usual crowd will spend millions to keep us out of the Mayor’s office.
‍

‍ Let’s get to work!