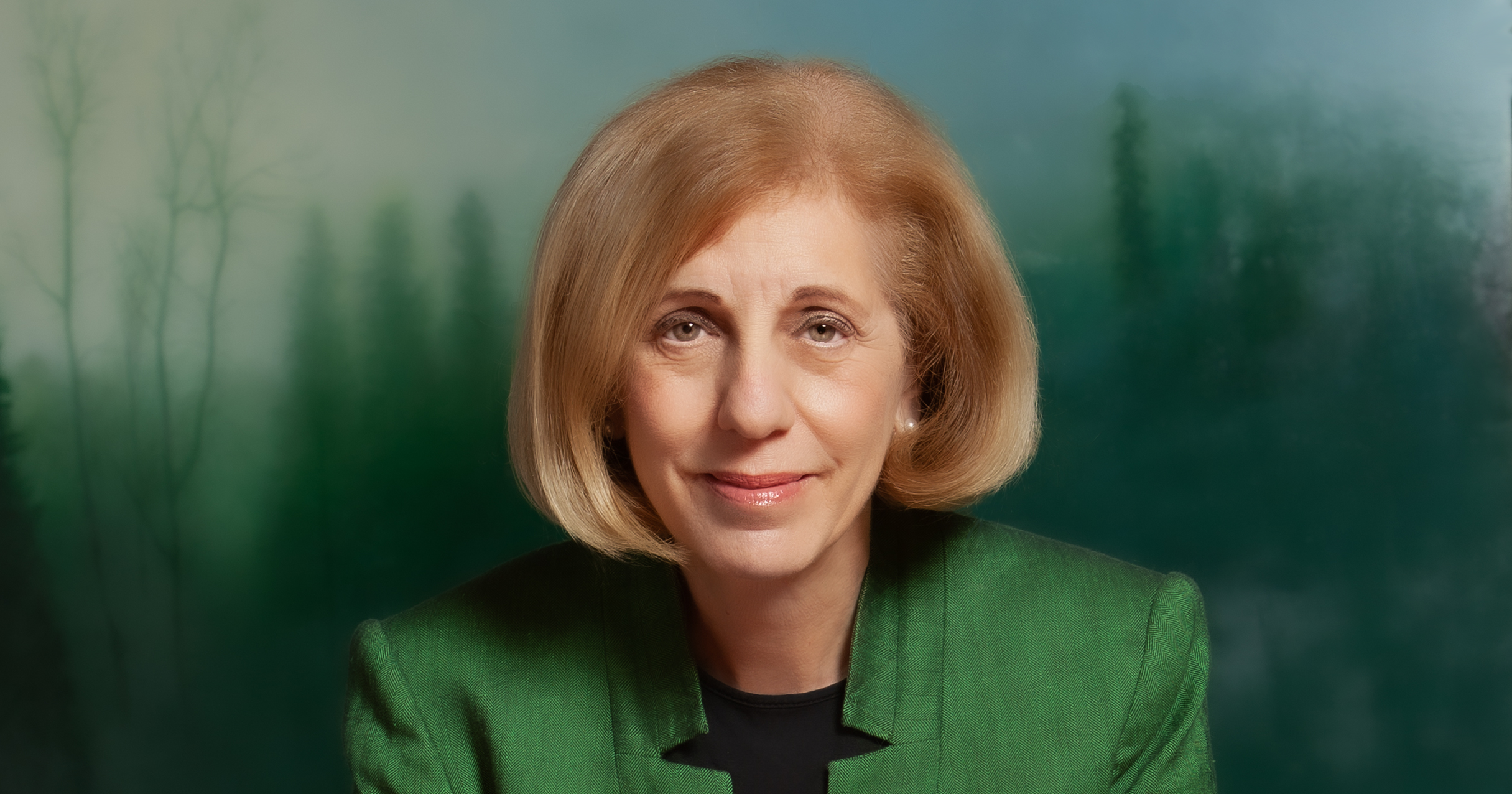 Some support me because I put my loyalty to San Diego residents over party politics and stood up to the job killing AB5 legislation which my opponent co-authored.

Others support me because I’ve pointed out the impacts of the short-term housing rentals on our housing supply and residential neighborhoods.

Others because I exposed how empty promises regarding homelessness only make the problem worse.

Others appreciate that I was the FIRST councilmember to call out the SoccerCity land grab for what it was.

Or that I want to stop feeding the 101 Ash Street pig that’s devouring our limited budget.

But above all, I’m running against a political culture that makes major decisions behind closed doors at a table where only the insiders sit, and where insiders push the issues that benefit them at the expense of our neighborhoods.

That’s why the usual political suspects have just dumped over half a million dollars to attack me and our campaign.

They want Todd Gloria to be mayor, because he will serve them, not the people.

That’s why I’m asking for you to give anything you are able and willing before the big fundraising deadline tomorrow.

When they attack me, they’re attacking ALL OF US.

Together, we will win.