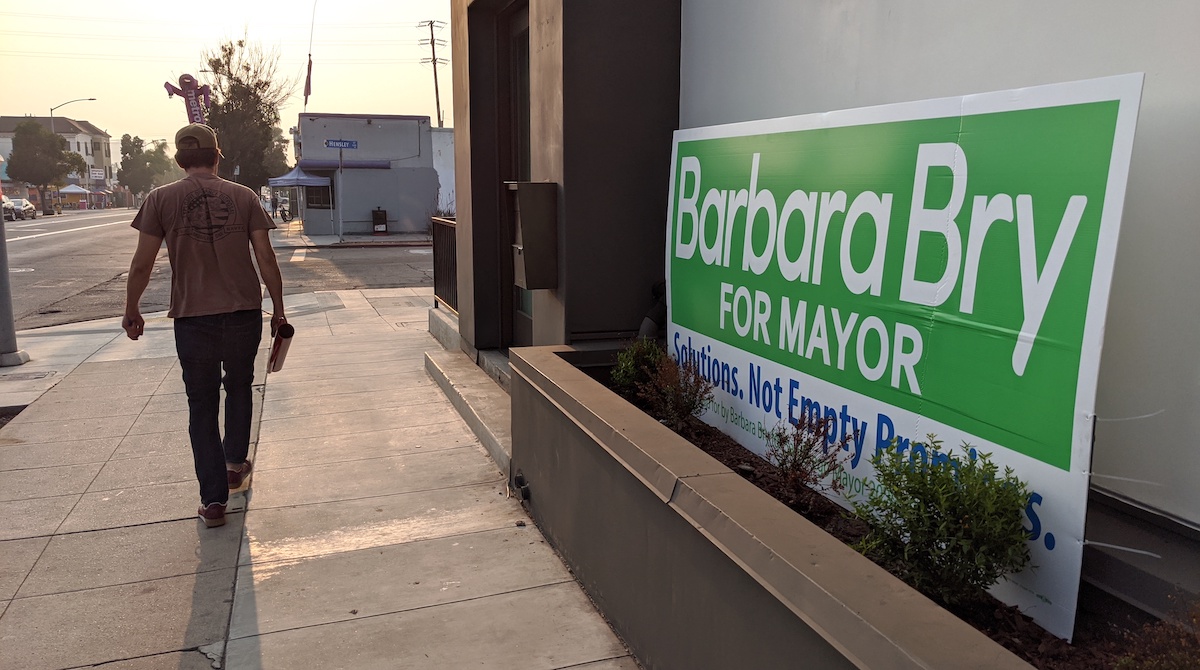 The deceptive tactics of our opponent

Political insiders aren’t happy about the enthusiasm of our grassroots campaign.

But I never thought my opponent would exploit the already deep divisions in our country, cynically attacking me for being too conservative in ads targeting Democrats.

And for being too progressive in mailers targeting Republicans.

He is trying to pit our neighbors against each other, while saying in debates and on TV that we need to stop the special interests from paying politicians to divide us.

VOLUNTEER + STAND UP TO SPECIAL INTERESTS

Don’t be discouraged. We have the grassroots, the truth, and the enthusiasm of hundreds of volunteers.

Help me stand up to the special interests by

There are just 10 days until the first ballots are mailed and I need YOU to join our neighborhood volunteer team.

From the Ash Street debacle to routine mismanagement, I’m not afraid to shine a light on the problems politics-as-usual have created for City taxpayers.

That’s why they’re spending so much money to stop us.

If you can join us now, we can put ourselves on a road to recovery that leads to a brighter future for all of our neighborhoods.