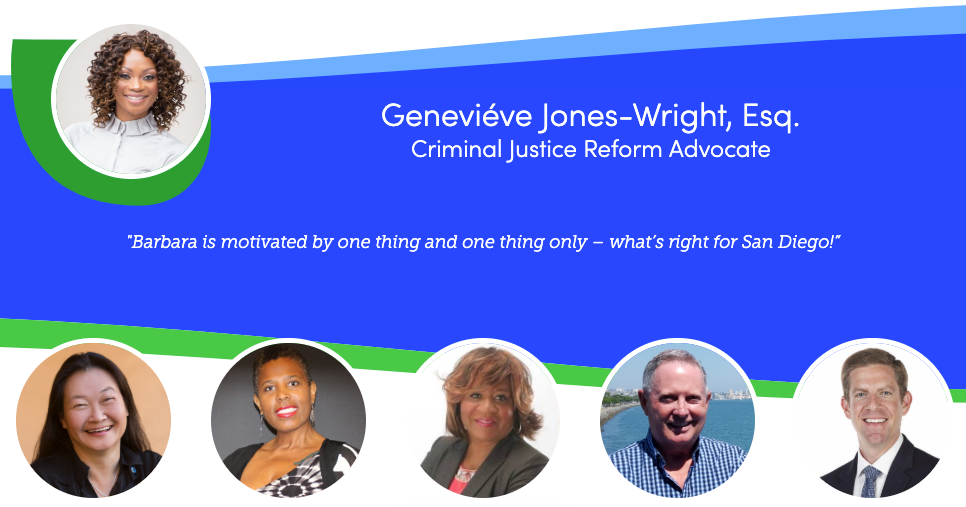 A Mayor's responsibility is to listen to, empower, and protect EVERY resident who he or she represents.

Some neighborhoods have not received their fair share of services.  Others seek to protect their quality of life. But each one of us knows our neighborhoods better than politicians in Sacramento.

That's why I've stood up to Sacramento's push to pre-empt local control with legislation disguised as "solutions" to serious issues like housing, homelessness, public safety, and even scooters.

I've been meeting with, listening to, and building support from diverse communities who all agree: We need to shake up City Hall and put people before politics-as-usual.

That's how I plan to work for you.

Nothing could be more important than having trust between those who protect our neighborhoods and those who live in them.

That's why I support creating an independent Police Review Commission and am proud to be endorsed by leaders like Geneviéve Jones-Wright and Andrea St. Julian.

Almost every week, Sacramento politicians push new legislation that would "solve" the housing problem by handing over our land-use decisions to corporate speculators.

In a 16-1 vote, the San Diego Community Planners Committee agreed with me in opposing SB330, a Sacramento takeover bill supported by my opponent.

I will never let developers pave over Balboa Park with a for-profit private parking lot.

I would never have allowed the Balboa Park Centennial celebration to become an expensive disaster.

On August 1st, I will support those attending the meeting hosted by the Balboa Park Committee to make sure our City's national treasure stays people- and pedestrian-friendly.

Telling people what they want to hear is easy.

That's what politicians do.

Listening to the community, understanding different perspectives, and implementing solutions that will actually work is much harder.

Throughout my life and career, I've never settled for the easy route.

That's why I'm working hard for you.

Let's get to work!