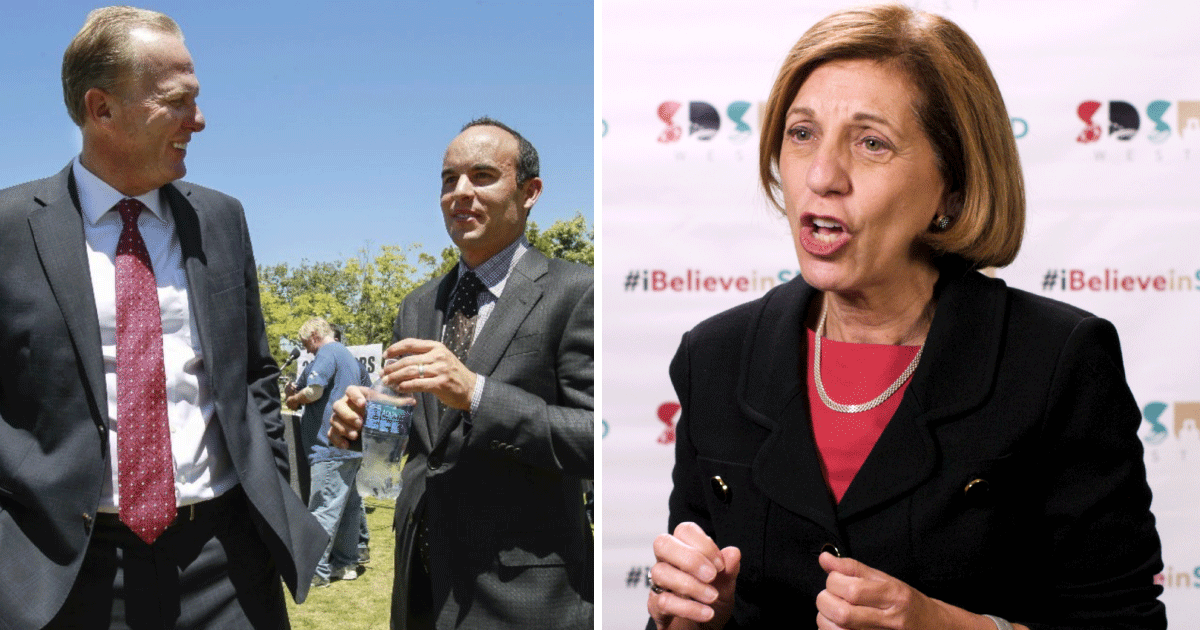 Why I Did It

Last week, the Mayor asked for up to $2.5 million of your tax dollars to hire consultants who would represent the City in negotiations with SDSU potentially extending over a 5-year period!

I opposed this because San Diego voters already approved the key deal points, an independent appraisal has already been completed, and SDSU’s plans have been made public.

The City and SDSU should honor the will of the voters. No less. No more.​

State law is very clear on how cities dispose of land.

To the extent the Mayor believes that the Real Estate Assets Department and the City Attorney are inadequate, he has sufficient executive authority to procure external advice.


But there is no reason to incentivize consultants and lawyers to drag out adversarial negotiations.

The City and SDSU should be partners, not antagonists.

The City should not create a process that could delay bringing education, river restoration, and open space to the former Qualcomm Site for years.

Give. Voters. What. They. Asked. For.

We need a Mayor who will respect the will of the voters and has the business experience to get things done.

I hope you join me.