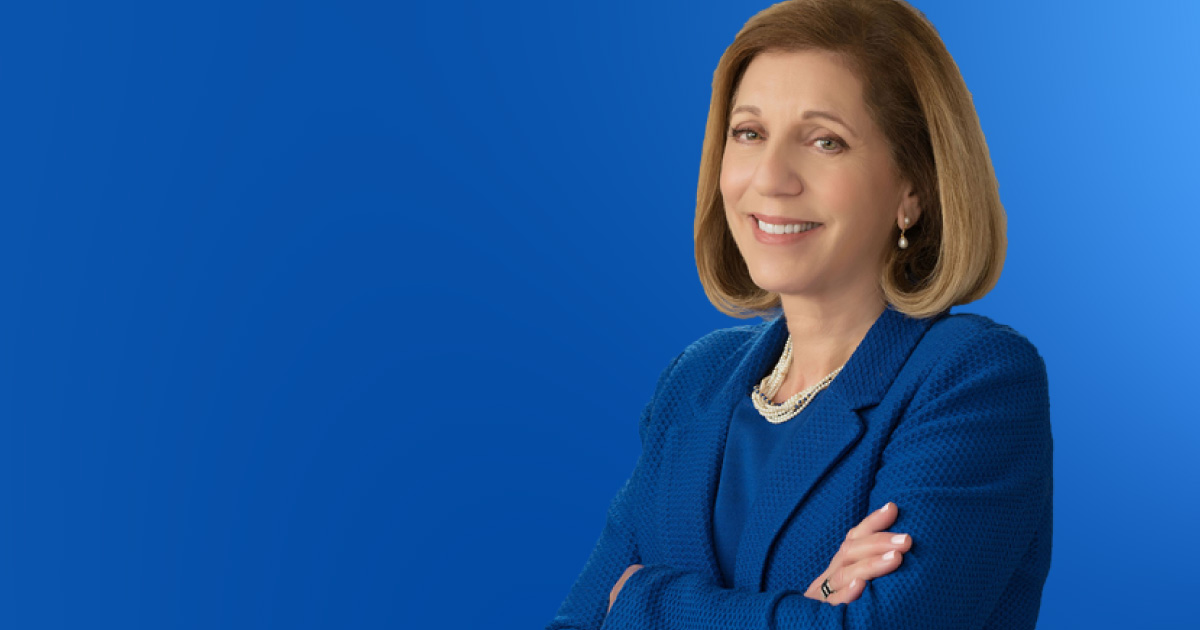 “Dodging controversial issues and staged photo opportunities are NOT leadership. Leadership is putting forth new ideas and solutions, doing the research, building consensus, and then delivering for you and your neighbors,” she said.

Bry is the first candidate to announce her candidacy for Mayor to replace Kevin Faulconer, who is termed-out.  She is President Pro Tem of the San Diego City Council.  She also serves as Chair of the Budget and Government Efficiency Committee and as Vice Chair of the Rules Committee and the Committee on Public Safety and Livable Neighborhoods.

Prior to serving in public office, Bry was a high-tech entrepreneur and community leader.  She worked her way through college and graduate school, earning a Master’s Degree in Business from Harvard. While a single working mom, she was on the founding team of several local high-tech companies, including ProFlowers.com, which has created hundreds of local jobs.

Bry taught entrepreneurship at UCSD and founded Athena San Diego, an organization that supports the advancement of women in the tech and life science sectors. As a business journalist, she spotlighted the vibrant small business community that supports San Diego’s economy and was honored as Small Business Journalist of the Year for San Diego and Imperial Counties by the Small Business Administration.

“I will make the tough decisions because I am not a career politician, pandering to the special interests.  In the past, San Diego City leaders made fiscally irresponsible decisions, such as mismanaging the City’s pension plan, which have drained our City’s budget and undercut the City’s ability to provide neighborhood facilities and services,” she said.

“Instead of making decisions designed to preserve a career in elective office, I will be driven by what is best for our residents and our City’s future. It is time for us to get past the revolving door of political insiders if we want real change at City Hall,” she said.

“I will take seriously the Mayor’s responsibility as our City’s fiscal watchdog and ensure history does NOT repeat itself with special interests taking advantage of taxpayers or with City negligence impacting facilities and services in your neighborhood.  We have a strong Mayor form of government, and we need a strong Mayor,” she said.

For more information about Barbara Bry and her campaign for Mayor and to view the campaign’s new video, go to BarbaraBry.com.

Bry is available for one-on-one interviews today and tomorrow regarding her announcement.  Please contact Jared Sclar at (619) 452-0522 to schedule an interview.