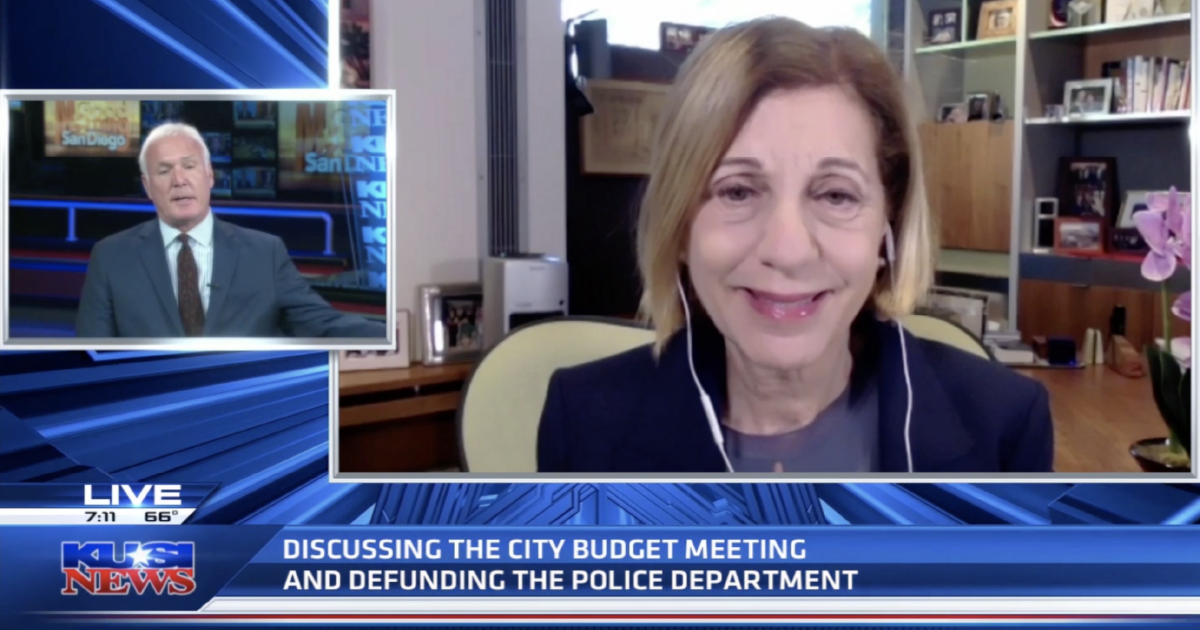 On Monday, after nearly 11 hours of public testimony, I voted against de-funding the Police Department.

Long before it became politically convenient, I supported an independent police review commission.

And, as soon as she proposed it, I supported Monica Montgomery’s Office of Race and Equity, to help heal race relations.

I voted against de-funding the Police Department because, beyond the terrible and sometimes racist acts that dominate the political headlines of the day, I recognize the extraordinarily important, often dangerous, and too often thankless job that those wearing a badge must perform to keep our communities safe.

That may not win me support from some activists, but if they listen to me as I will always listen to them, I hope they understand that I’m running for Mayor to solve problems, not to exploit the political issue-of-the-day.