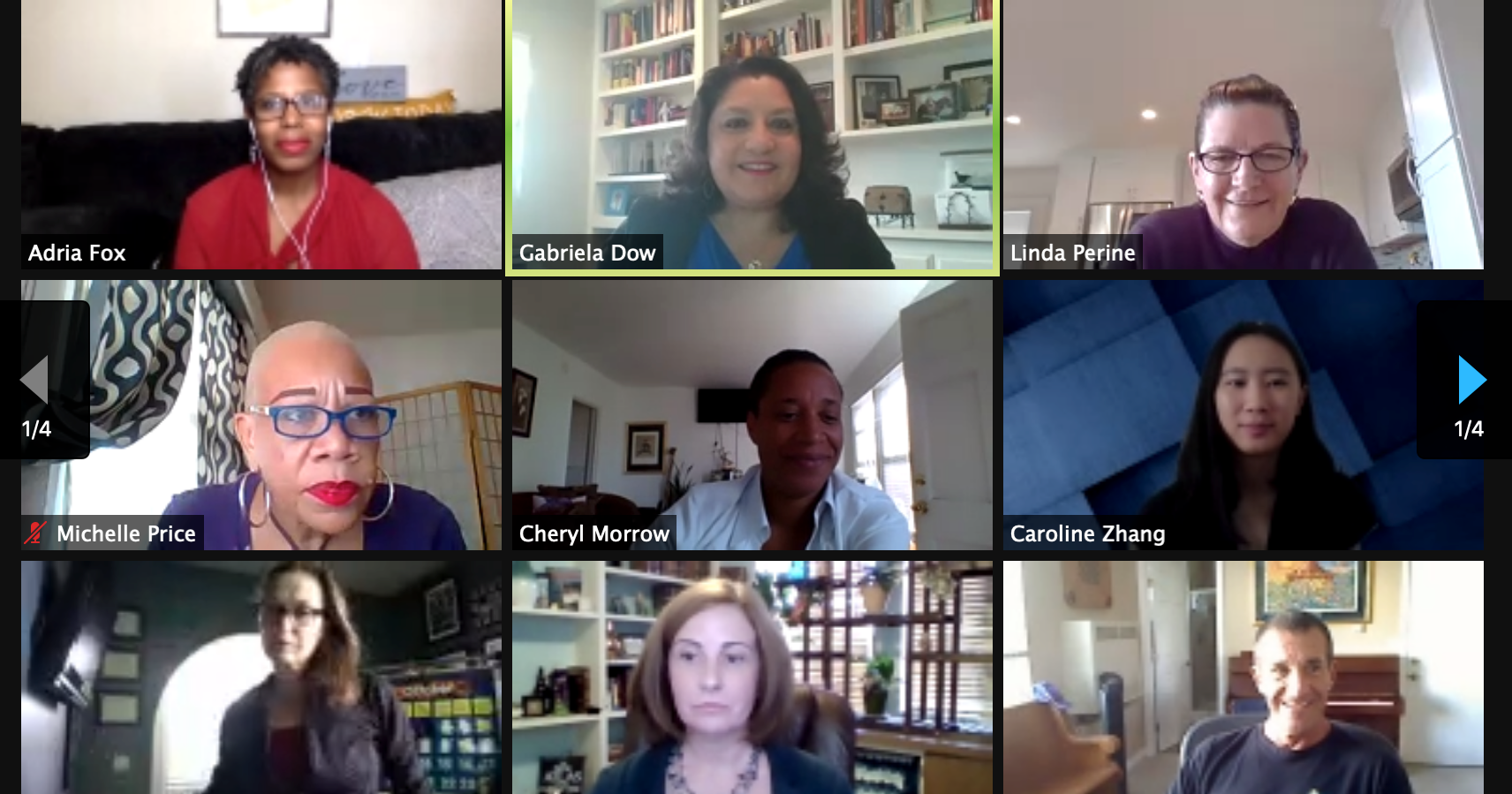 Califia NOW – the largest intersectional feminist organization in California – is calling on candidates, voters, and media organizations to condemn the Union Tribune’s blatant sexism and misplaced priorities in the San Diego Mayor’s race.

Speakers (in order of appearance):

As Mayor, I will meet with representatives of disadvantaged communities to ensure that they are receiving the benefits of my plans.