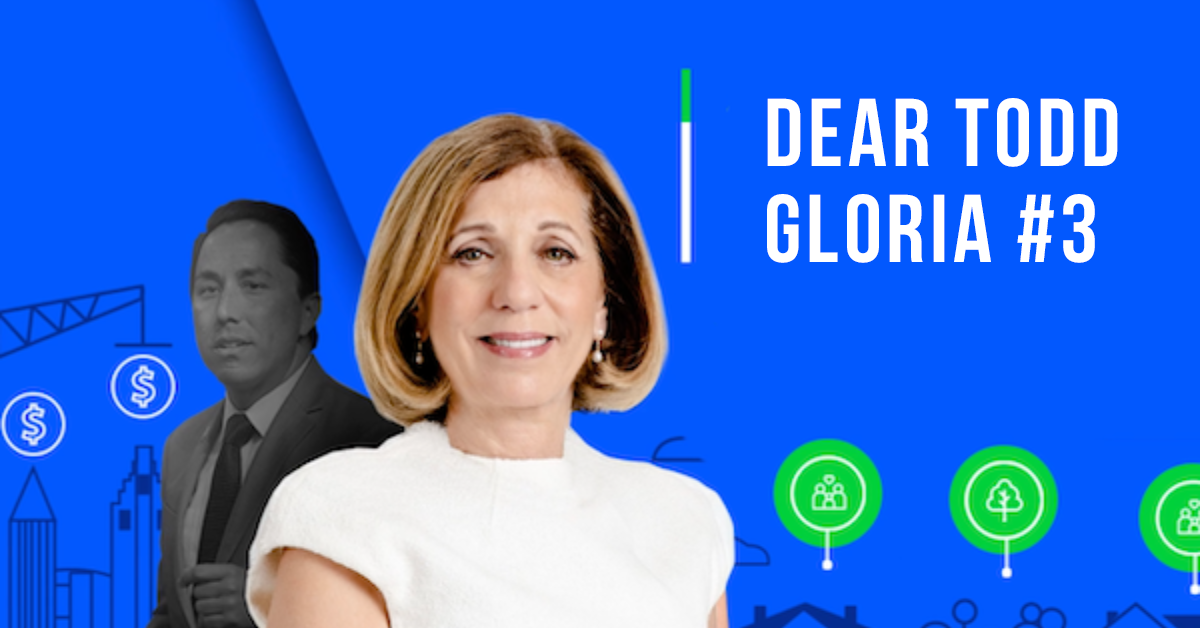 When you promised not to run a negative campaign, I knew it was another empty promise.

But your most recent negative attack on me is as bizarre as it is misleading.

Did you know that I literally helped form the workplace equity initiative?

Did you know that I literally founded Athena San Diego?

Did you know that I started my entrepreneurial career as a single mother in the 1990’s and have challenged inequities in the workplace since before you were even born?

So, as a candidate for both Mayor and Assembly who is supported by many of the major corporate special interests  in California, how do you have the audacity to suggest that it is I who will put the interests of big corporations above  the interests of San Diegans?

Presumably, your misleading attack ad is referencing my opposition to the job-destroying AB5, a bill which YOU co-authored.

So, here’s some context for those who want to understand the issue beyond your political talking points:

I believe passionately in worker protections. But AB5 does not create equity for workers in the modern economy.

The Supreme Court, in the Dynamex case, ruled and applied a decades-old law that was written when California’s economy was much different than it is today. Rather than update the law to reflect the non-binary nature of the modern economy, the legislature codified that decision.

To their credit, the legislature recognized the deficiencies with AB5, so they created exemptions for lawyers, doctors, and a variety of other professions.

The problem with this exemption-based approach is that hundreds of other good businesses and professionals don’t operate in the box created by Dynamex. As we know, this has resulted in thousands of people out of work, and businesses hiring outside of California to fill the gaps. This is devastating for workers and bad news for California, especially during this pandemic.

Todd, I’m not running to be a state legislator, nor do I have any desire to do so.

But to understand my position on an issue that has hurt thousands of creative, talented, and successful San Diegans, I’m suggesting that it would be wiser to repeal your bill and start over with an approach that protects the intent of Dynamex (to protect people whose livelihood is dependent on one employer and are being taken advantage of) without compromising the livelihoods of tens of thousands of others.

You could begin this work right now with your colleagues in the legislature if you put the protection of workers and our economy before the next stepping-stone in your political career.

Unlike my opponent, we’re running a 100% honest campaign. Our polling shows that when voters know me, they will vote for me. Give whatever you can today to make sure every San Diego voter hears from us. Let’s make sure they get the truth they deserve.

CAN YOU DONATE NOW?