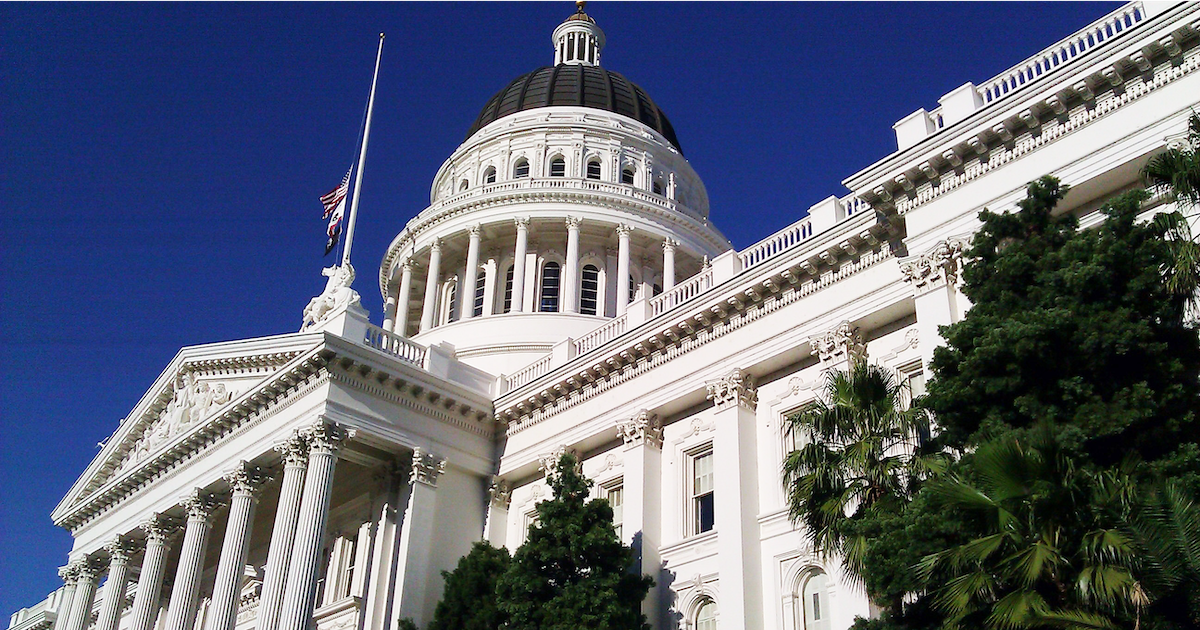 My Full Statement on AB5: A History of Legislative Inaction

What’s Going on With AB5?

Well, I’m not running for state office, nor do I ever want to. But, as it relates to thousands of San Diego independent contractors stuck in limbo because of a tone-deaf state legislature, here’s a recent exchange I had with Scott Lewis from VOSD:

[Y]our campaign sent out this note from Barbara Bry with this point about AB5:

The problems with AB5 and the classification of independent contractors is not the fault of hard-working Californians. The problem was created by a legislature that chose to codify a decades-old court-ruling and apply that ruling to a totally transformed economic reality.

What decades-old court ruling is she talking about? AB5 codified Dynamex which is very recent. Or am I missing something? Thanks.

The Dynamex decision was ultimately decided by the California Supreme Court in 2018, upholding the lower court's certification of a class action in 2011. The lower Court's decision, like the Supreme Court's final decision, cites back to the Martinez (2010) and Borello (1989) cases. To understand just how long the legislature has failed to clarify court rulings, the Dynamex (2018), Martinez (2010), and Borello (1989) decisions all give long and special attention to the Court's history of trying to apply standard tests to California's Industrial Welfare Commission (IWC) wage orders beginning in 1916. Despite the IWC being defunded by the Legislature in 2004, IWC work orders are still the subject of interpretation because, as the Court explained in Martinez (2007), "its wage orders remain in effect."

In other words, the Legislature has had over 100 years to clarify the employer/employee relationship. Due to the legislature's inaction, the Court has struggled to articulate a clear standard test that applies to the various circumstances of potential worker/employer relationships. The number and character of such relationships have only become more complex in the last few decades, and the legislature has still not acted.

Dynamex did not create the law, nor the test, in 2018. The foundation for what determines classification as an employee or an independent contractor was laid in 1916 by the legislature.

Some viewed the Court’s unexpectedly severe and literal application of the ABC test as a signal to the legislature that new statutory attention was overdue. Instead, the legislative response was AB5. AB5 codified the court’s decision strictly, applying the ABC test to all “employee vs. independent contractor” determinations except for a list of statutory exemptions based upon the occupation or, in some cases, the volume of work performed in a given occupation.

The ABC test is viewed by many as a “best-effort” at applying antiquated regulatory principles based upon an early twentieth-century workplace model that was increasingly inapplicable to the changing technology-driven economy.

We need to repair the foundation set by the California legislature a hundred years ago and look at places like Britain that have created a third class of workers specifically to address the nuanced relationships of the 21st century.