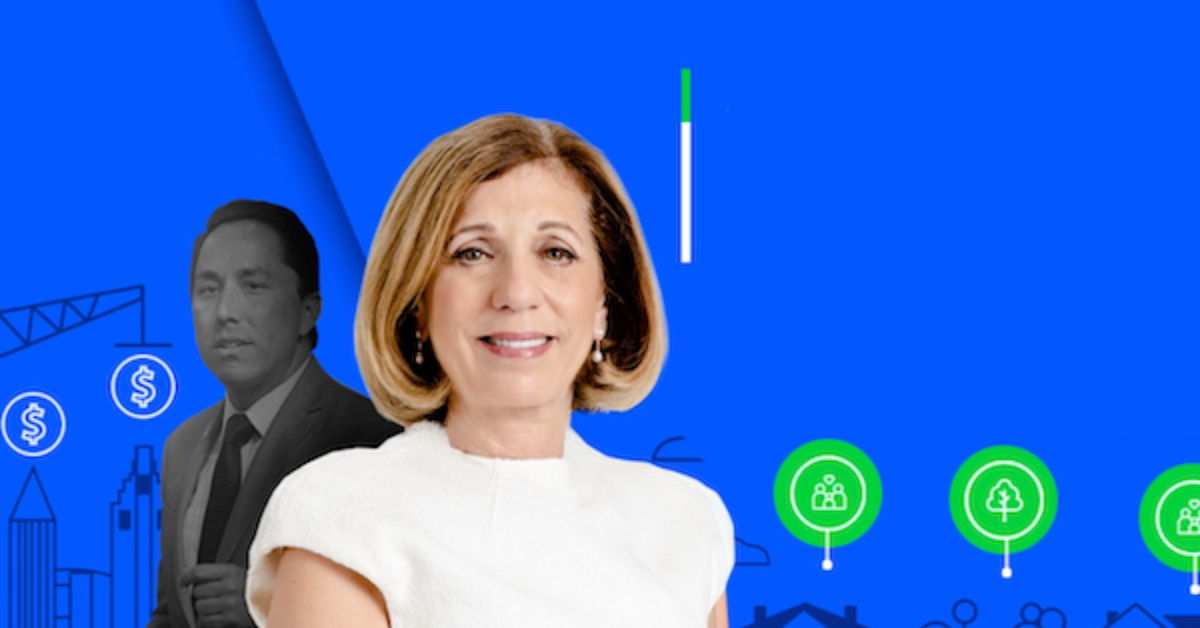 My questions for Todd Gloria

You say in one advertisement that, “for too long, insiders, special interests, and the politicians they’ve bought … [have put] their agenda front and center by pitting people and neighbors against each other.”

So I have some questions for you:

Aren’t you the candidate with SIX dark money PACs funneling hundreds of thousands of dollars from corporations, labor unions and other special interests into the campaign for Mayor?

Contribute for an Independent Mayor

On Pushing The Special Interest Agendas

Haven’t you been the beneficiary of hundreds of thousands of dollars in contributions from corporate speculators who promoted state preemption of local planning decisions  and the law exempting the scooter industry from helmet requirements, among others?

Aren’t these misleading ads – calling me a progressive to Republicans and a conservative to Democrats – exploiting partisan divisions in a supposedly non-partisan race?

Donate to Combat the Misinformation

Todd, voters will judge us not just on the basis of promises we make, but also on the integrity of the way we conduct our campaigns.

So, I’m going to talk to voters like intelligent adults who deserve a serious – and factual – discussion of real issues facing our city.

Last question: Todd, are you willing to do the same?

Will You Donate For All of Us?

Looking forward to seeing you at the debates.