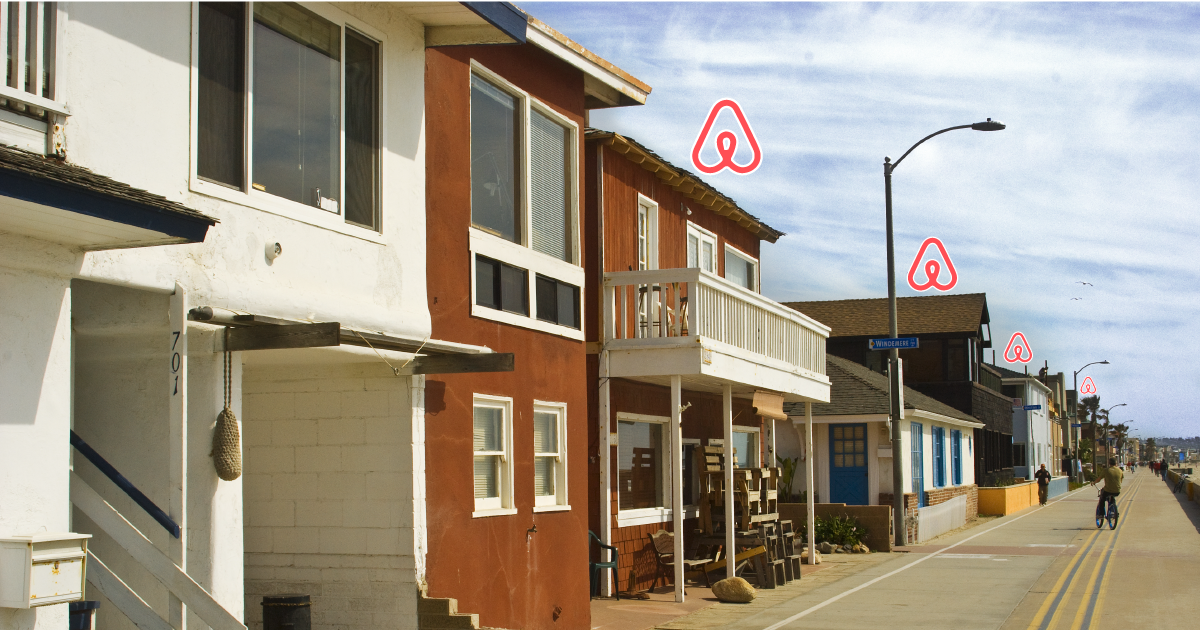 Airbnb is contributing to higher rents and home prices

From the UCLA Law Review:

…services such as Airbnb increase gentrification. Airbnb, by facilitating the use of housing as a tourist accommodation, leads to a decrease in housing stock, causing housing prices to rise...

Years of failed housing policies have led to our current crisis.

Our politicians leap from empty slogans to short-term fixes without any understanding of how programs will actually be implemented.

In 2012, as a member of the City Council representing some of the most impacted neighborhoods, my opponent promised he would "end downtown homelessness within 4 years."

Instead, he watched as thousands of low-income SROs (Single Room Occupancy) were eliminated to accommodate luxury hotels and condos.

Afterwards, he was quoted in a 2016 article regarding the demise of SROs:

“I was aware there was a reduction because I can think of projects that we’ve lost over the years, but the magnitude of the reduction was a surprise to me,” said Gloria, whose district includes downtown.

Any wonder why our homeless population has exploded!?

I am the only candidate who has stood up to the short-term vacation industry and rejected the corporate-backed takeover of local land use planning by Sacramento politicians.

Their legislation, including the Airbnb agenda, would leave renters defenseless against corporate speculators, and worsen housing shortages that price young and low-income residents out of the market.

It's no coincidence that politicians in Washington D.C. and in Sacramento have embraced this legislation. They go where the money is.

But for the good of our neighborhoods and our housing supply, we need to resist their attempts to preempt local land use planning and support real housing affordability for both renters and buyers, preserving neighborhoods that reflect the City's diversity.