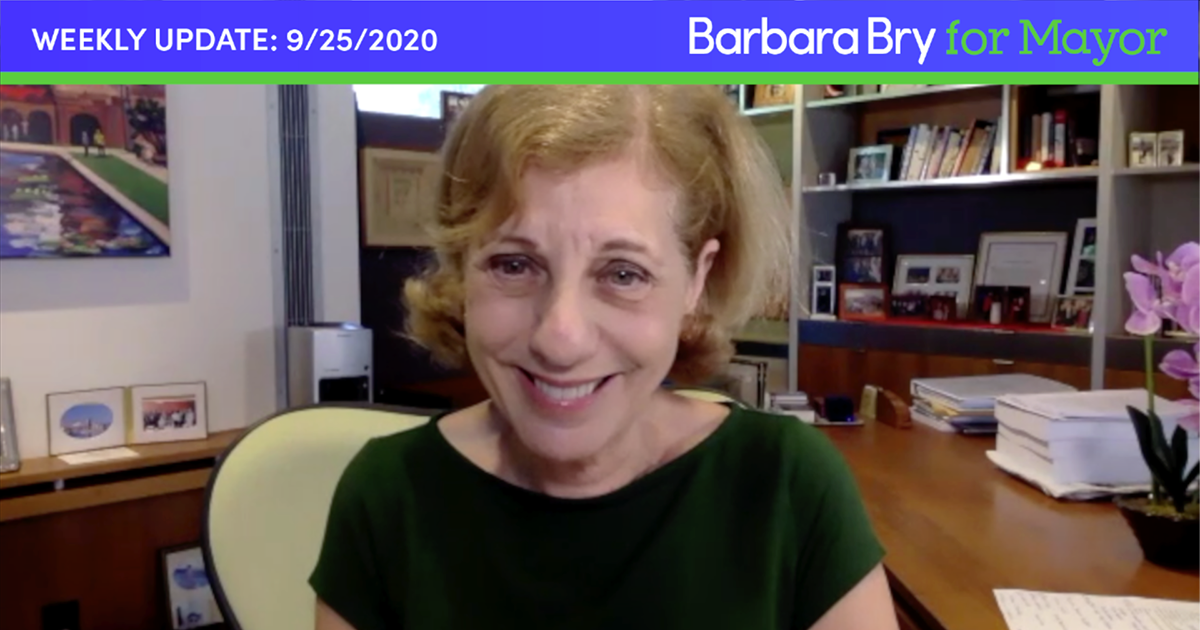 Last week it was revealed that Todd Gloria is funneling HUNDREDS OF THOUSANDS OF SPECIAL INTEREST MONEY into his campaign from giant companies like Facebook, Walmart, Visa, Comcast, Chevron, Coca-Cola and Verizon.

And this week it was revealed that almost $1,000,000 of special-interest dark money has gone into ANOTHER independent committee supporting my opponent. This money is being used to pay for ads and mailers that cynically exploit divisions in our country, one ad telling Democrats I’m a Republican, and a mailer telling Republicans I’m a Democrat.

The truth is: I’m a Problem-Solver!

Special interests in this town are afraid of an independent woman who’s going to make decisions that are in the best interest of real San Diegans!