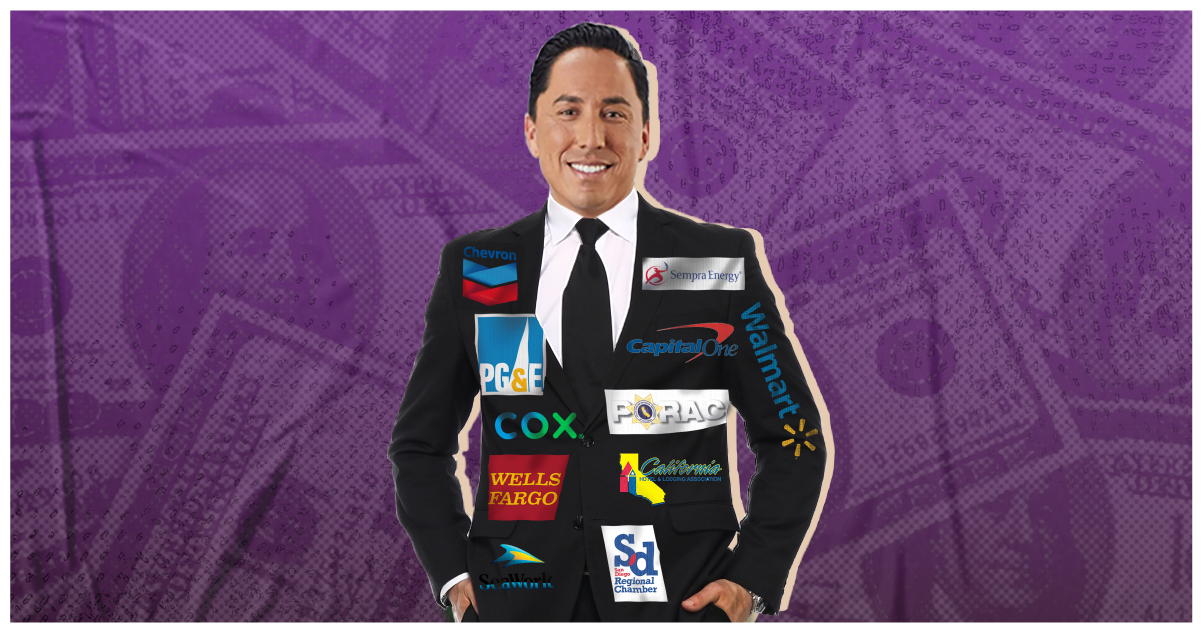 How do you spell hypocrisy?

Misleading advertising by Todd Gloria’s campaign is telling Republicans that Barbara is a progressive, and telling Democrats she is a conservative.

The Municipal Employees Association, the cheerleader for the 101 Ash Street scandal, has just put an unprecedented $250,000 into a dark money PAC to support Todd Gloria and attack Barbara’s candidacy.

Another $50,000 was contributed by  a retired city employee receiving a lifetime $240,000 per year pension. Another $200,000 came from the San Diego Chamber of Commerce, even though the California Chamber of Commerce ranks Todd Gloria DEAD LAST on their own rankings list.

Another $40,000 came from the short-term vacation rental industry, while our municipal code goes unenforced.

Another $75,000 came from a statewide PAC funded by corporations including Walmart, Wells Fargo, Chevron, PG&E, insurance companies, and big pharma.

Let’s get serious: What do they really want?

They could care less about the future of our city.  They just want a mayor who will protect their interests.  And in Todd Gloria, that’s exactly what they will get.

Here are some of my responses to Todd’s baseless attacks:

In the primary, my opponent:

Now, in response to our powerful and truthful commercial, funded by the 2,500+ individuals who have donated to my campaign and are subject to strict campaign limitations:

You can’t make this stuff up!

The actual City Council footage proving the truth of our ad can be seen HERE.

The phony fundraising pitch from Todd Gloria can be seen below.

Can you, a friend, family member, or anyone you know that is ready for independent leadership at City Hall contribute RIGHT NOW to make sure we can fight back against the baseless and hypocritical attacks!?

The politics-as-usual crowd wouldn’t be attacking me if they weren’t scared ... that means the hypocrites are on the run.

They know the voters are ready for a strong and independent woman to clean up their messes at City Hall.

View all donors to the committee HERE.

My Ad: The Choice for Change

HERE is the City Council vote