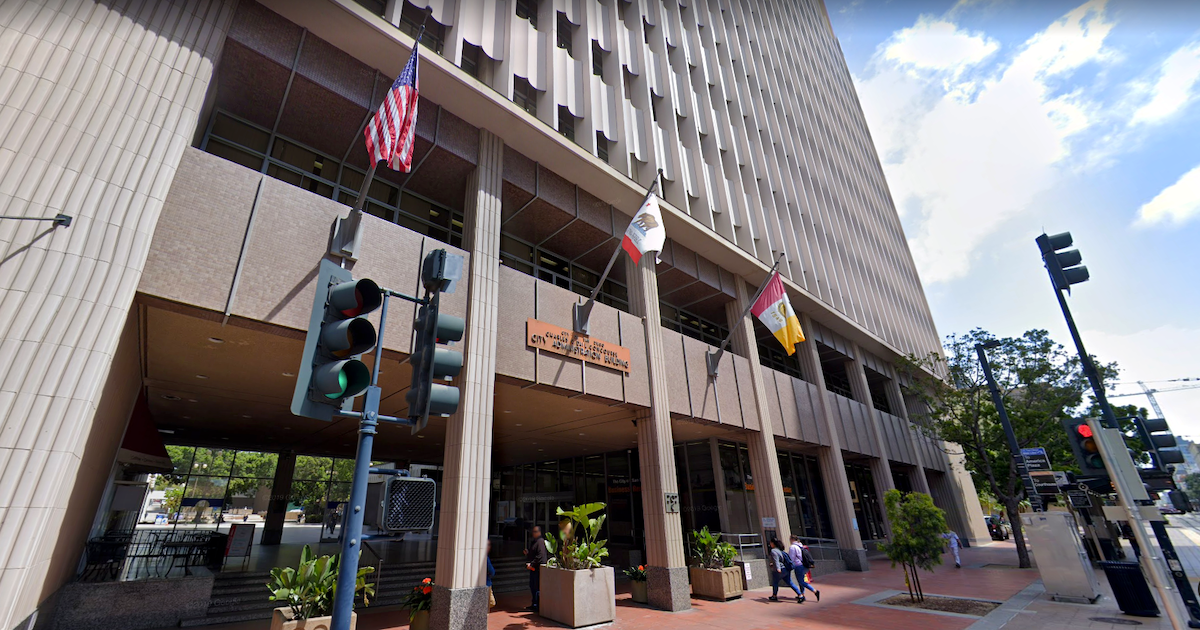 City Hall is a mess

City Hall is a mess.

But the extent of this mess isn’t even known, because a culture of deception, lies, and backroom deal-making keeps major problems behind closed doors.

I serve on the City Council, and even the Council is kept in the dark about many of these dirty secrets … and it’s costing our taxpayers MILLIONS of dollars!

Here are some issues from just the last few weeks:

City administration is either incompetent, corrupt, or both. We desperately need transparency and leadership at City Hall.

That’s why I demanded the audit of the water department that revealed major billing errors when I first joined the Council.

That’s why I stood with a fellow Councilmember to demand openness in the City’s negotiations regarding SDSU West.

That’s why I’m running for Mayor.

I’ve been talking to thousands of San Diego neighbors and they agree:

We need a Mayor who is a problem solver, not a politician!