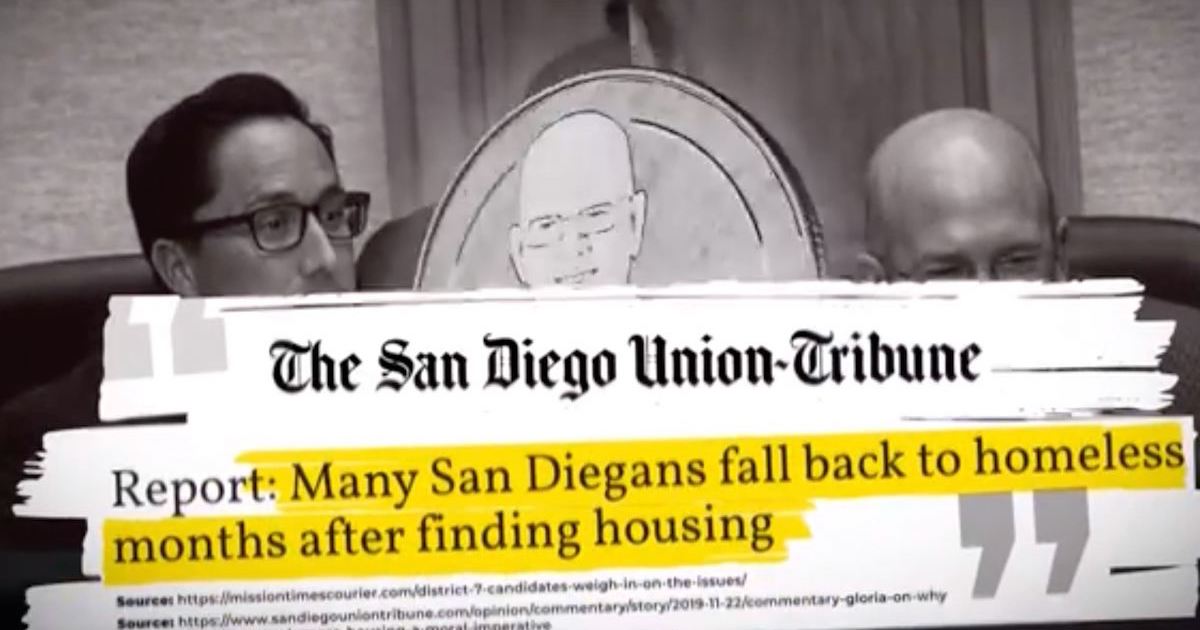 They told me this would happen...

When I audited the city’s water department, they didn’t like it. (It would make the City look bad).

When I called out the SoccerCity land grab, they told me to be careful. (I would be on the Mayor’s bad side).

Then I stood up to AirBnB. (Big fight!)

I defeated the scooter industry. (Gotcha!)

I questioned the failed group-think policies on homelessness. (Remember what Einstein said about doing the same thing?)

I demanded an audit of the 101 Ash Street building. (Did anyone read the contract?)

And now the go-along-to-get-along crowd is not happy. (They wanted this stuff under a rug).

First, they attacked me with a ridiculous commercial. (It was so bad they pulled it.)

But here they come again with a big advertising blitz for next week. (They have A LOT of money!)

I have a powerful new commercial going live. ‍Can you CHIP-IN RIGHT NOW so we can keep our ads on the air to defend against the attacks?

With YOUR help, we can clean up the messes at City Hall!