SIGN if YOU Agree: Bry took the lead in getting this deal done!

I’m proud to have seconded the motion yesterday to finalize the Purchase and Sale Agreement with SDSU. We’ve come a long way since January 2017, when the Chargers announced they were leaving San Diego.

Soon we learned that real estate speculators had been meeting secretly with city officials for over a year on SoccerCity, a monumental rip-off of an invaluable public asset.

I was warned by City Hall insiders not to rock the boat; that it was a done deal and there was nothing I could do about it. But I spoke out as the first elected official to oppose the SoccerCity initiative anyway. And I’ve paid a political price for ruffling some very important feathers.

But San Diegans responded with a competing initiative, SDSU West. I was proud to be the first councilmember to join them. Some tried to stop it before we could even vote.

When the voters passed SDSU West in November, most assumed that vote was the final word. But there were still those inside and outside City Hall who didn’t want this deal to be consummated, and they did their best to torpedo it.

Yesterday’s vote was arguably the most transformative decision our city has made since another city council, over six decades ago, made the decision to transfer pueblo land to the University of California.

Imagine how, in 60 years, another generation of San Diegans will benefit from this victory. It shouldn’t be this hard to do things that are good for San Diego’s future. That’s why I’m running for Mayor. And, on issue after issue, that’s why they’re trying to stop me. 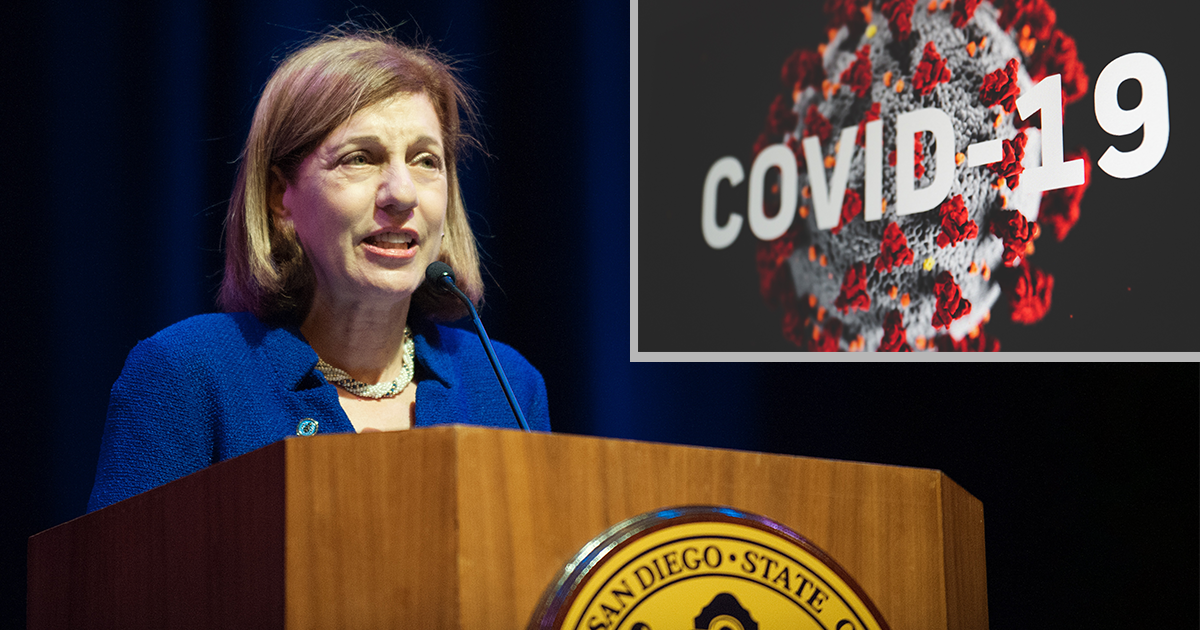 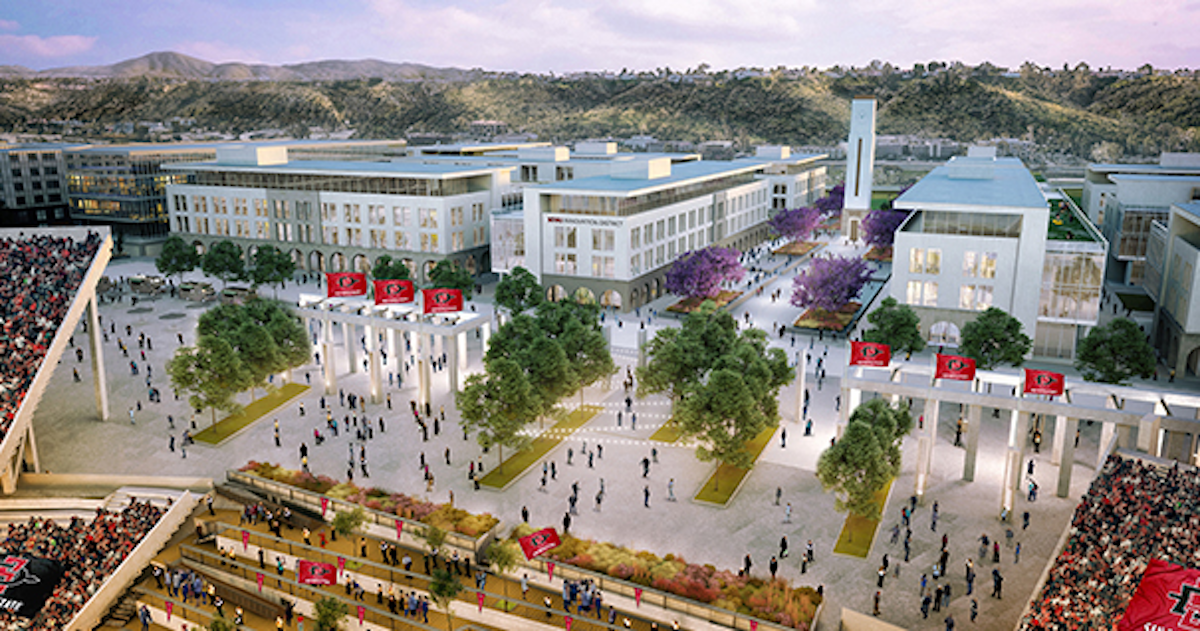 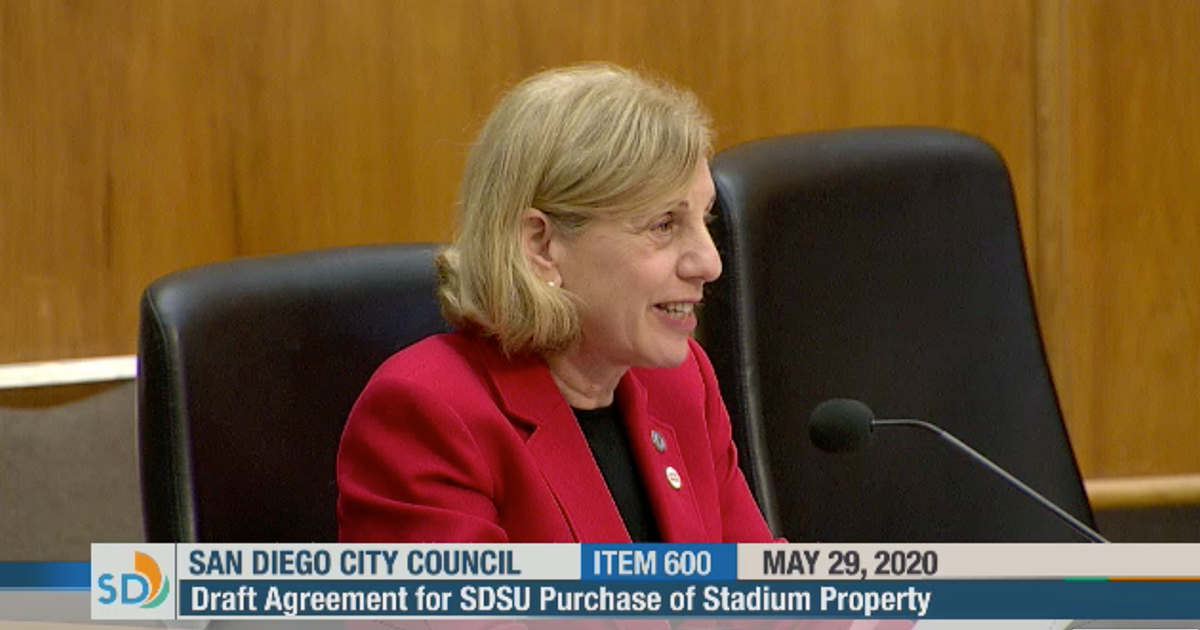 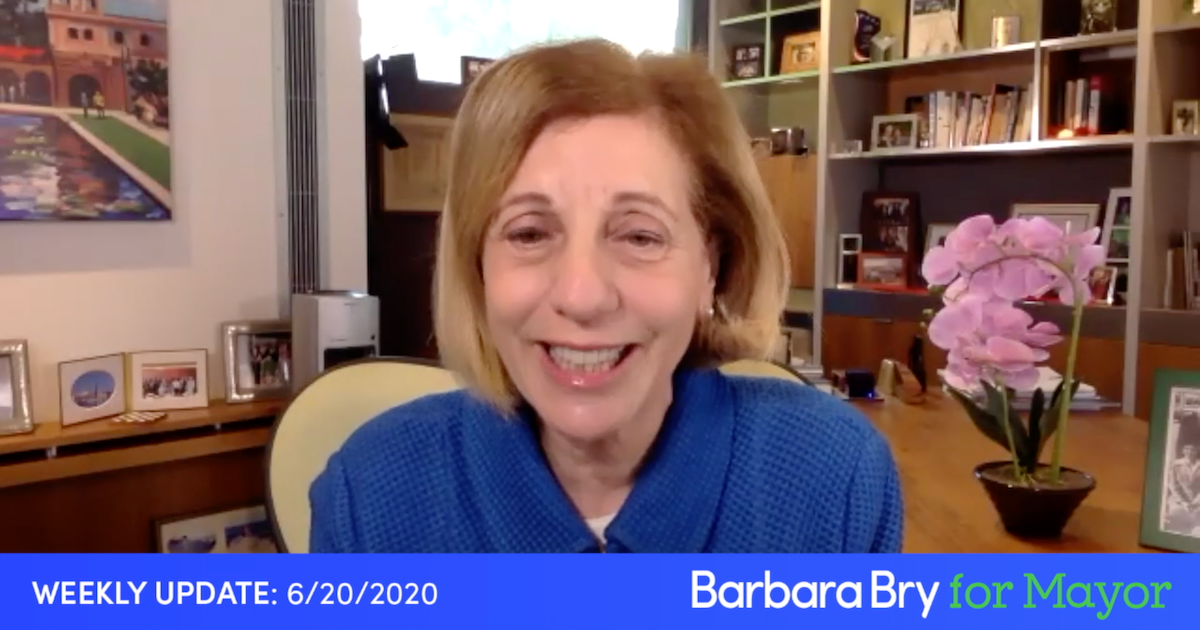 Next
Ad Paid for by Barbara Bry for San Diego Mayor 2020, ID #1414774
Political Contributions are not tax deductible for federal income tax purposes.