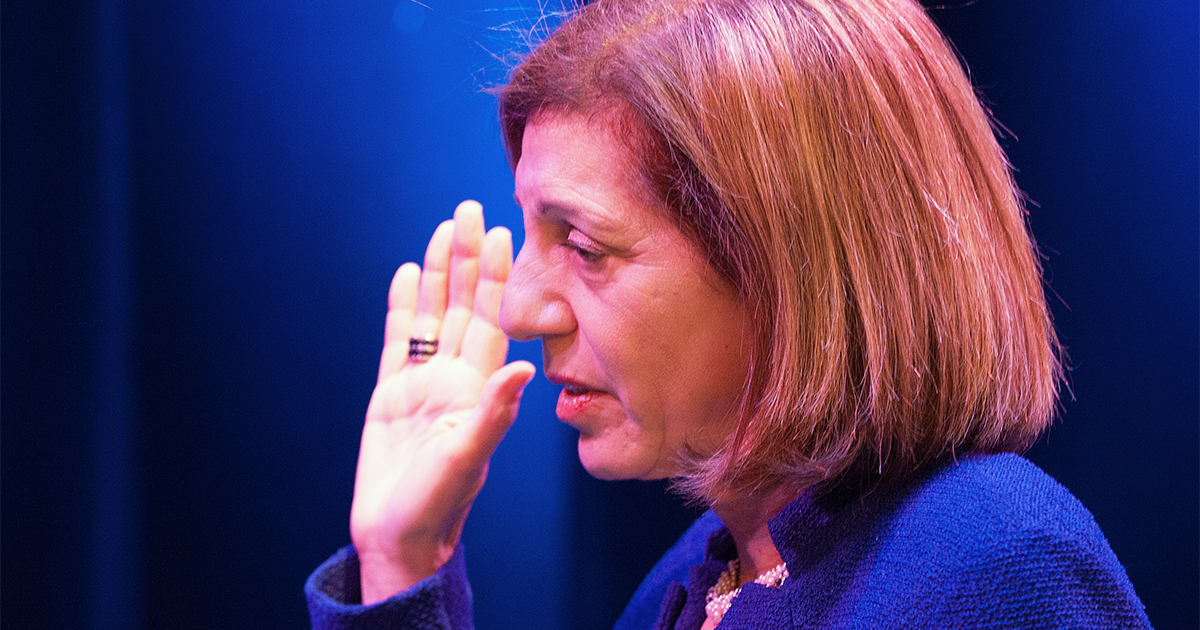 Let me count the ways

I’ve been on the City Council for just three years.

One thing I’ve learned? Political insiders don’t like it when you ask questions.

Let me count the ways I’ve confronted the politics-as-usual culture that has cost taxpayers millions, and prevents this City from reaching its incredible potential:

Finally, both of my opponents are supported by hundreds of thousands of dollars from political parties and special interests.

That is why I’m the only candidate with the independence and leadership to clean up the mess at City Hall and protect our neighborhoods!